Reality Will Expose You– John Mahama To Bawumia 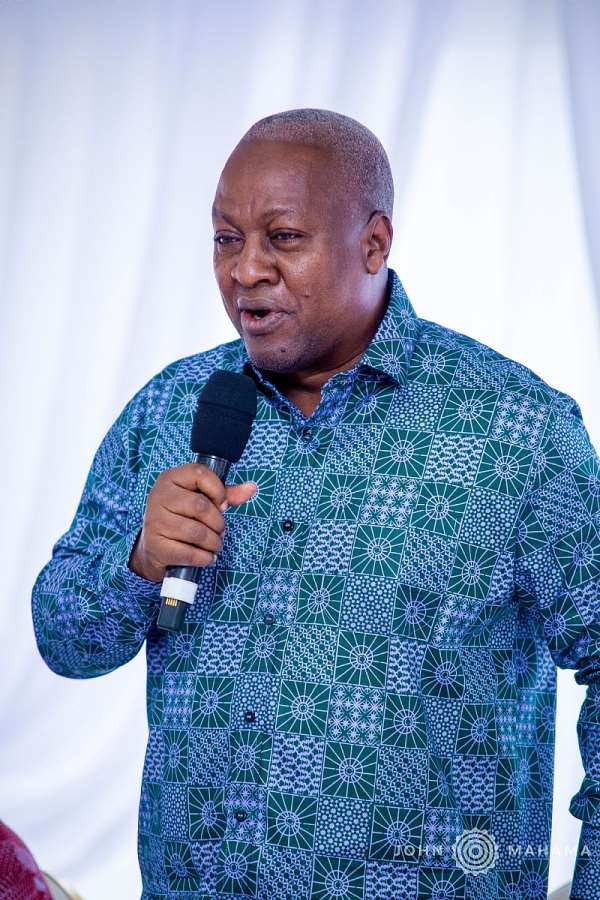 Former President John Dramani Mahama has said the government can do all the propaganda it can with the economy but the reality will eventually expose them very soon.

While giving the vote of thanks at an economic forum held by the main opposition National Democratic Congress in Accra on Thursday, 4 April 2019, a day after a similar event was held by the Economic Management Team led by Vice-President Dr Mahamudu Bawumia, Mr Mahama said: “You can do all the lies and propaganda with the economy [that] you like, the reality of the people’s lives will expose you.”

According to him, the remarks by Dr Bawumia caused the cedi to further depreciate against the US dollar.

“I will urge the president to restrain his vice-president because anytime he speaks, the currency moves.

“You heard him talk about the likes of the judiciary and the court systems. What has that got to do with the economic management team? He had nothing to say. He was just playing with numbers. And again, you know him and his credentials of lying with numbers. You could see lies,” he added.

Meanwhile, Dr Bawumia had said that it is “warped” reasoning on the part of the NDC to say the least that the fact that there has been a fall in the value of the cedi doesn't necessarily means Ghana’s economic fundamentals are weak.

Dr Bawumia said the cedi fall was largely due to external factors rather than weak fundamentals of the economy, even though he said in 2014 that “If the fundamentals are weak, the exchange rate will expose you”.

According to Dr Bawumia, “Factors such as the inflation rate, the balance of trade, the fiscal balance, money supply, are the fundamentals.

But speculation and expectations about these fundamentals; external shocks such as oil price increases, can also have powerful short-term effects on the exchange rate.