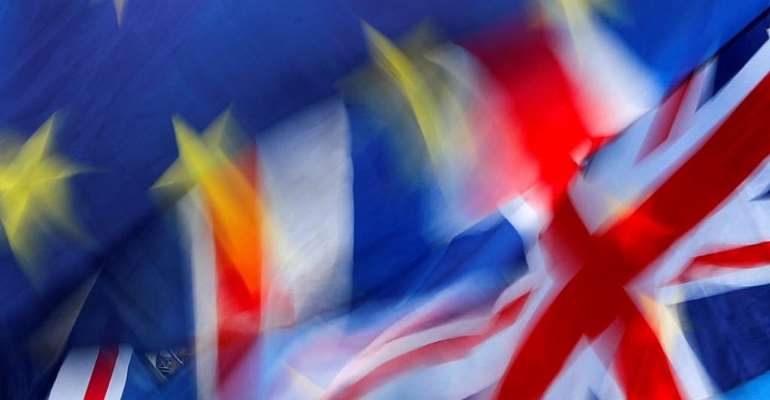 Government figures showed what Philippe called “a considerable” 33 per cent increase in British investment in 2018 compared to the previous year.

Edouard Philippe said the results showed that the measures taken by his government to attract businesses from Britain were having the intended effect.

French authorities have made a particular effort to encourage the financial sector to relocate to France amid the uncertainty surrounding Brexit.

The statistics released today also demonstrate that the actual amounts of money invested in France by foreign companies have also gone up.

Nearly 25 per cent of foreign investments are concentrated in industry, according to the French Prime Minister, who noted that research and development receives another 10 per cent.