What Matters In Anti-Matter 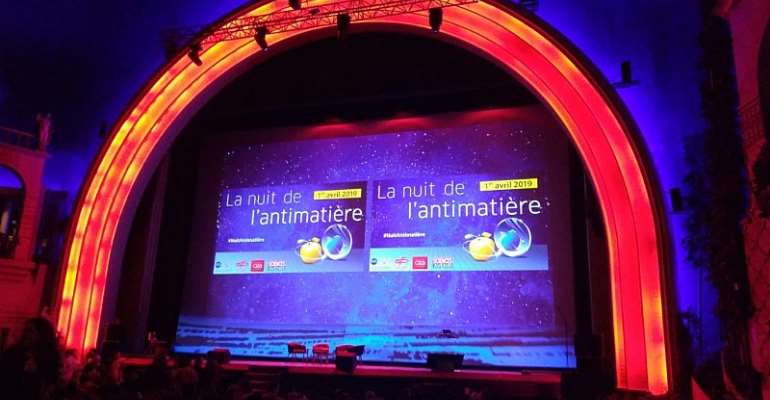 Does anti-matter matter? If you put that question to the average physicist, the answer would be a resounding "yes"!

But what, exactly, is anti-matter?

Well, it's the opposite of matter, the stuff everything else is made of. Does that help?

There is more matter than anti-matter in the known Universe, and that's just as well.

Because if there were equal amounts of the two, they would annihilate one another, and we'd all be gone in a cosmic flash. Clear?

So we can't see it, but we know it's there. Are you getting the picture?

Dhananjay Khadilkar tries to explain the mysteries of anti-matter.

We're Disappointed In Akufo-Addo For Not Condemning Soldier ...
23 minutes ago