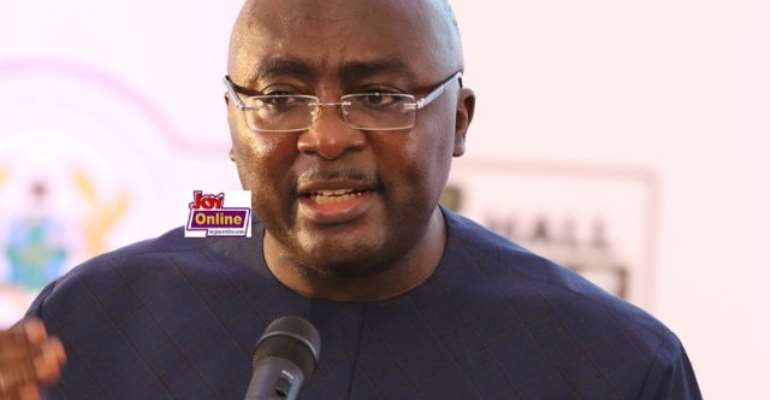 '[Government] is imposing restrictions on growth. It is unacceptable,' says a Finance Professor at the University of Ghana.

Professor Godfred Alufar Bokpin, an Economist and Professor of Finance at the University of Ghana and IMANI fellow said foreign investors are benefiting but we are lacking.

“Growth is driven by internal sectors and job creation, " he stated.

Hydrocarbon production, mining, oil and gas were economic drivers for the economy last year, but because of foreign interests, “we recorded growth that we were unable to sustain.”

But of all the issues rattling Ghana’s economy – even more than the cedi, which is currently being eaten alive by the dollar – resource allocation has been the country’s biggest challenge.

This year, Ghana is hoping to generate 45 billion cedis through tax revenue, but we will fail to maintain those funds if the government spends it similarly to how it spent revenue last year, he insisted.

“[Government] is imposing restrictions on growth. It is unacceptable.”

“Our challenge is to make the distribution fair,” he said. “This is the ultimate goal.”