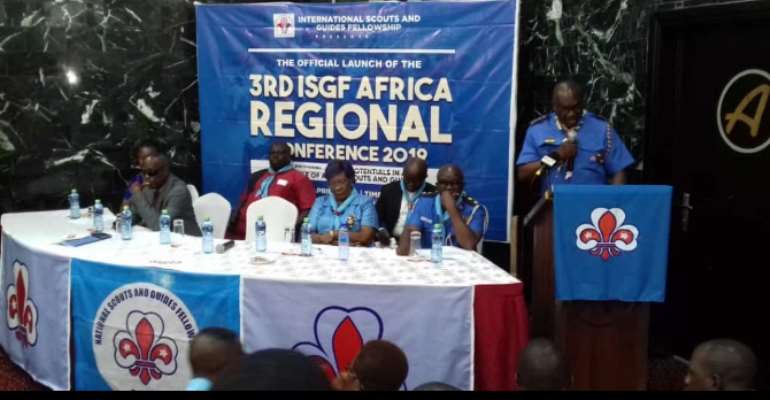 The International Scouts and Guides Fellowship (ISGF) Ghana's 3rd Africa Regional Conference was launched in Accra last Tuesday with a call on the youth to promote peaceful coexistence.

Slated for April 30 to May 4 2019, this year's edition of the conference will be held on the theme, 'Discovering the potential in Africa, the role of Adult Scouts and Guides."

It will provide a platform for members of ISGF to discuss how best they could partner with governments, Non-Governmental Organisations (NGOs) and individuals to advance the welfare of the society.

Launching it, former chairman of the National Media Commission (NMC), Ambassador Karbral Blay-Amihere said it was very important for society to place more emphasis on discipline, honesty, morality, respect for others and good conduct and service to others because "they are the what modern society needs."

He encouraged scout members not to abandon the calling of the Movement but rather feel motivated to serve and also let their light shine on others.

"Beyond this dedication, there is also the need for a serious drive to mobilize more boys and girls to join the movement so that together we can promote the development of our dear nation."

According to ambassador Blay, there is the need for the society to make a conscious effort to adopt a national policy that sought to inculcate in the youth, a sense of civic and social responsibility as well as some of the values of the Scouts and Guides movements which include honesty.

He hoped that the ISGF conference would also help explore ways of spreading the Scout and Guide Movement on the African Continent.

The president of ISGF Ghana, Mr Prosper Bani stated that he was glad the event was going to be held in Accra this time, adding that the first and second editions were held in Zambia and Burkina Faso respectively.

He assured the public that the event would be a success and urged participants to come in their numbers.

The ISGF is a worldwide organisation of adults in Scouting and Guiding, who have come together to help promote development in society through discipline and selflessness. 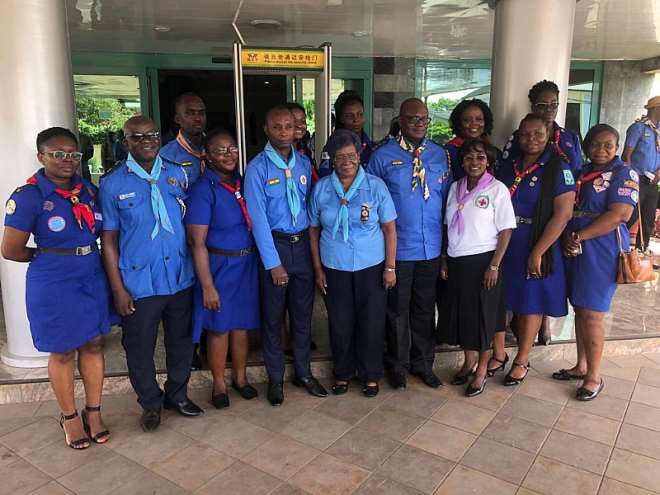