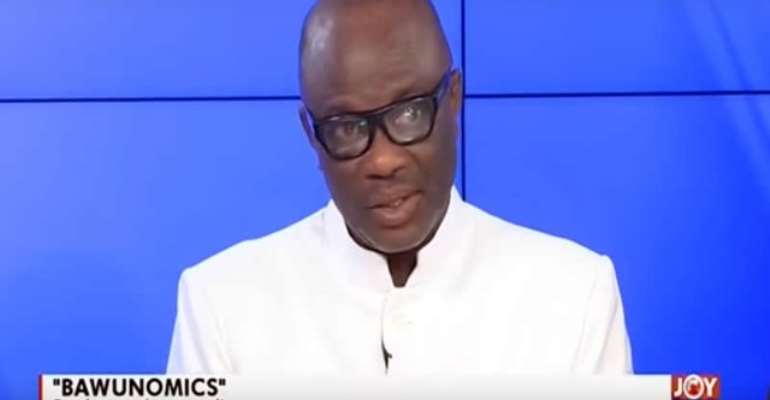 The Minority National Democratic Congress (NDC) spokesperson on Finance, Cassiel Ato Forson, also said on PM Express that the reform will not yield the needed relief that GUTA and other importers have been demanding.

“Per the laws of this country, the Customs Act, Customs can only apply import duties, as approved by Parliament on invoice values. Benchmark values are only used for the purposes for risk management and cannot be used for import duty purposes,” the former Deputy Finance Minister said.

According to Dr Obeng, the benchmark values have been used for many years – even under NDC’s administration which Mr Forson served under – so for him to suddenly claim it breached the law and international protocols was disingenuous.

“If your goods have been uplifted before, if something that you were supposed to pay $20,000 but after applying the benchmark you are going to pay $80,000, that is when you will see how significant this is,” he said.

How the benchmark value reduction works

Mr Ato Forson explained that the benchmark value is a set value Customs assigns to specific good that it will use for import duties computation when the invoice value of the good is deemed too low.

“For instance, if you bring in an electrical cable and the invoice value is [GHS]4 and Customs benchmark value – which is the gazetted Customs value – is say [GHS]6. You [importer] are staying at [GHS]4 and they are saying [GHS]6. So there is a difference of [GHS]2.

Get more from the PM Express discussion in the video below

I Will Soon Deal With The Callous Agenda Of Bile From The L...
26 minutes ago