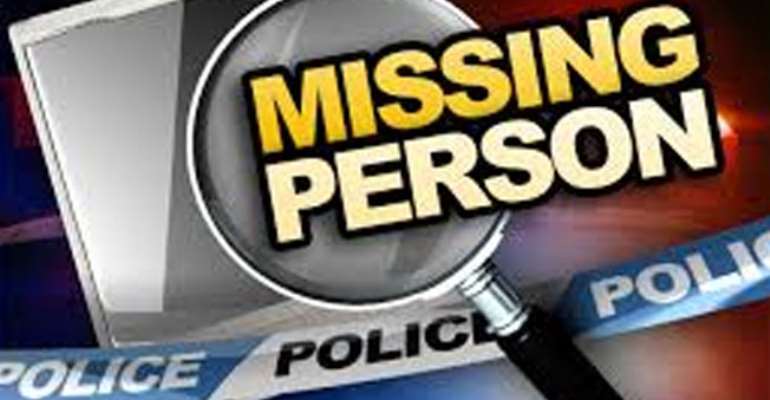 New York, April 4, 2019--The Committee to Protect Journalists has launched the #WhereIsAzory campaign to bring attention to the case of Tanzanian freelance journalist Azory Gwanda, as tomorrow marks 500 days since he was last seen.

The campaign intends to raise awareness about Gwanda and will call on Tanzanian authorities to carry out a credible investigation and publicly account for his fate. Supporters can participate by sharing the hashtags #WhereIsAzory and #MrudisheniAzory on social media.

"Azory Gwanda is a freelance journalist reporting about his community and he must not become just another statistic," said Angela Quintal, CPJ's Africa program coordinator. "Through this campaign, we want to ensure that Gwanda's case becomes a priority for the Tanzanian authorities and that we get much-needed answers about what really happened him. Until that time, Tanzanian journalists will not feel safe."

Gwanda was last seen by his family and friends on November 21, 2017, according to CPJ research. Gwanda told his wife, Anna Pinoni, that he was taking an emergency trip, and would return the next day. He has not been seen since.

In an interview with Mwananchi newspaper, Pinoni said she thought her husband's disappearance might be linked to his work reporting on a series of mysterious killings in Tanzania's Coast region, a view shared by others with whom CPJ has spoken.

In Tanzania, journalists and media outlets are wary of retaliation if they are too vocal about Gwanda's case. When two CPJ representatives were detained overnight and interrogated in Tanzania last year, they were specifically asked about their interest in Gwanda. His disappearance comes amid declining press freedom in the country, including government-ordered media shutdowns, fines, restrictive regulations, and arbitrary arrests of journalists.

CPJ is an independent, nonprofit organization that works to safeguard press freedom worldwide.