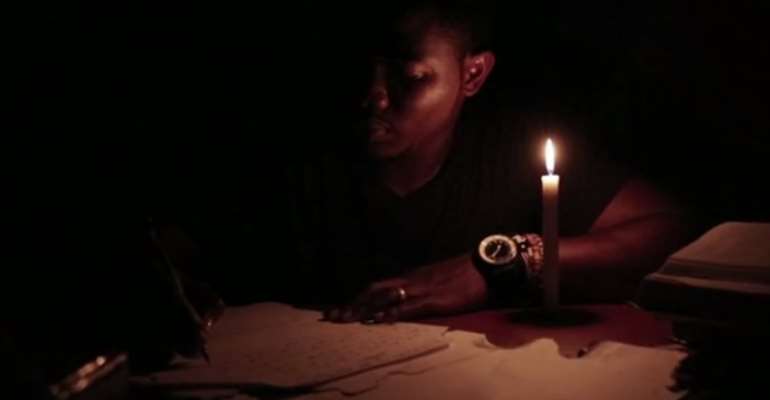 Vice President, Dr. Mahamudu Bawumia said, “This means that even if we don’t need the power, we still have to pay for it. Ghana is currently paying $24 million a month in excess capacity charges alone for power we have not used.

“This will increase to about $41 million a month later this year, with the coming onstream of CEN Power, Early Power and Amandi power plants."

The Vice President what emphatic that even though the country doesn’t have problems with power generation capacity, there are some problems with the transmission.

“The GRIDCO network is old and it has been unable to invest in high capacity lines because of financial difficulties. The takeover of ECG by PDS is expected to resolve the needed investments in our distribution sector,” he stated.

Meanwhile, Energy Minister John Peter Amewu says government is producing electricity below the installed capacity, because consumers may have to pay more if the other plants are turned on.

He said this in response to a question on why Ghana has an installed capacity of about 4,700 megawatts and yet producing just about 2,400.

“In our current tariff that we are paying, it has been driven lately because out of this energy mix, a large proportion is being priced on gas.

“If we are going to turn on a plant that is going to be fed on heavy fuel, light crude oil or diesel, that will bring an added cost to the existing tariff regime,” he explained.

Mr. Amewu also reassured Ghanaians that stable power supply will be restored by April 12, once works at the Atuabo gas plant has been completed.