Motto: Kukatonon (“We are one”)
By James Fasuekoi
Listen to article

The first General Consultative Meeting of the National Peace and Reconciliation Initiative (NPRI) was convened on Sunday, March 31st, 2019. During the meeting, a corps of officers was elected, and the working agenda of the Association was adopted. Those elected, are Dr. Joe Gbaba, a renowned Liberia Playwright and educator, National Chairman, Mrs. Esther Richards, National Vice Chairman, and Mr. Edward William Carter, Jr., National Secretary General.

Others elected are, Mr. Kelvin Gray, National Treasurer and Mr. Junius Smallwood, Parliamentarian. Dr. Lincoln Sie Brownell was named Chairman of the Advisory Board. The Organizing Committee of the NPRI consists of 51 Liberian professionals and prominent Statesmen and women trained in various disciplines. Over the years, these astute statesmen and women have demonstrated the passion and commitment to use their professional expertise to promote peace, reconciliation and rule of law in Liberia. The overarching goal of the National Peace and Reconciliation Initiative are inter alia, to provide a forum in which Liberians of diverse opinions may have an opportunity to freely exchange views on ways to achieve sustainable peace and reconciliation in Liberia. The Motto of the NPRI is: “Kukatonon”, which means, “WE ARE ONE” in the Kpelleh vernacular

Accordingly, the organization hopes to achieve the following objectives by actively engaging Liberians at home and abroad, the international community and friends of Liberia, the United Nations system, the African Union, European Union, ECOWAS, Mano River Union, American Congress, as well as humanitarians and philanthropists organizations across the globe: · Rehabilitation of former combatants and child soldiers and survivors of the Liberian Genocide;

· Launch an effective national peace and reconciliation campaign throughout Liberia using the performing and visual arts in collaboration with local Liberian artists to promote peace, reconciliation and national unity;

· Actively engage Liberian youth in peacekeeping activities and provide them scholarships and appropriate teaching and learning opportunities to advance themselves and prepare them as future leaders of Liberia;

· Promote mass literacy, peace and civic education programs for Liberian citizens in the hinterland to help them learn about their basic human rights and freedoms;

· Promote voter’s education to create awareness among Liberian voters and to help them make informed decisions in the exercise of their franchise.

· Promote rule of law and transitional justice in Liberia to ensure perpetrators of genocidal and economic crimes face the consequences of their actions. 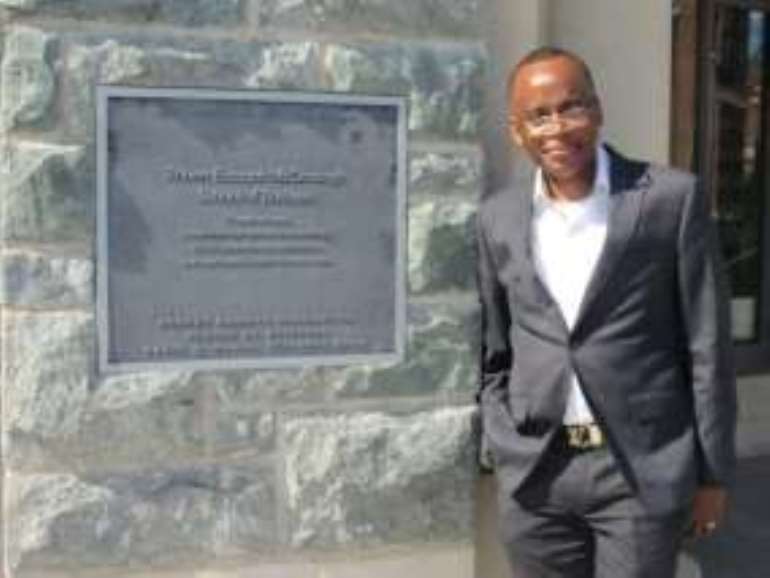 It will be recalled that recently renowned Liberian playwright Dr. Joe Gbaba made a passionate plea to his compatriots requesting their support to join him appeal to all Liberians, the government of Liberia and the international community, to assist in bringing the Liberian peace process back on course. He also cautioned that it was high time post war victims and survivors of the Liberian Genocide received medical treatment and social intervention services to address the war traumas they experienced. Dr. Gbaba also stressed the need for the government of Liberia to collaborate with the National Peace and Reconciliation Initiative to establish vocational and technical institutions as well as mass literacy programs that will train Liberian youth and former combatants and post war Liberian citizens to acquire some literacy competences and technical and vocational skills that may empower them to earn honest livelihoods, be aware of their constitutional rights as citizens and empower Liberians to reintegrate properly into mainstream society. 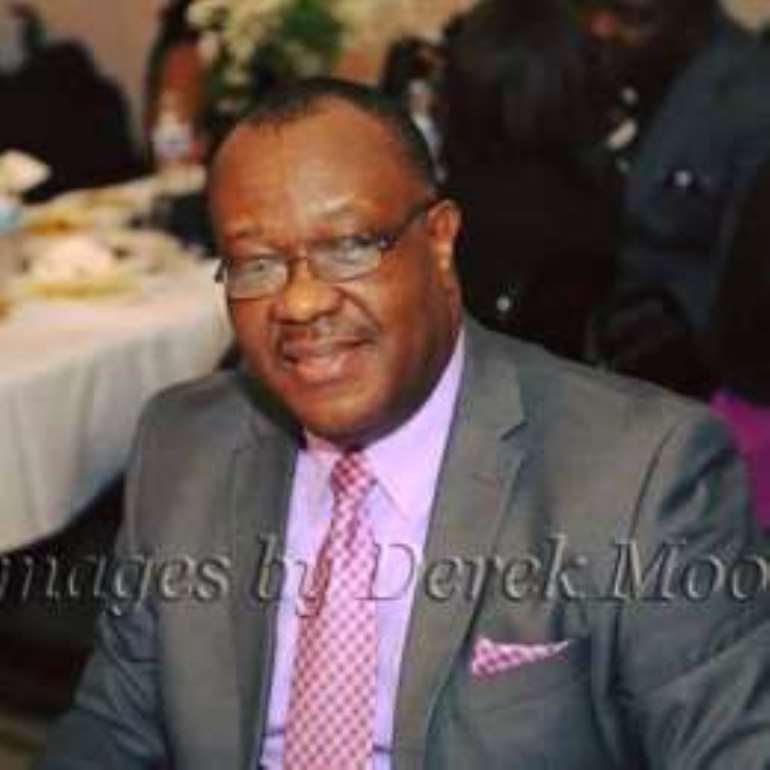 During the meeting, several statesmen and women expressed grave concerns regarding the downward spiral the Liberian nation is heading and confirmed their commitment to give back to their motherland in whatever way they can to restore rule of law and to secure transitional justice in postwar Liberian society. Statesman Dr. Nyaquoi Karbo stated his readiness to provide services in the health sector in terms of medical education and services to the Liberian people.

Stateswoman Esther Richards affirmed her commitment to provide her expertise in agriculture to assist Liberians develop the agricultural industry to grow their own foods and be self-sufficient. Statesman Edward Carter called for the revision of our national history so that it may be inclusive and reflective of our collective experience as a nation and people. Statesman Aaron Von Williamson who is an attorney-at-law expressed concern about the lack of patriotism and our lack of institution building. He said Liberia has a wealth of manpower with many accolades, yet Liberia is the 4th poorest nation in the world. Statesman Junius Smallwood expressed his interest in developing the educational sector of Liberia. 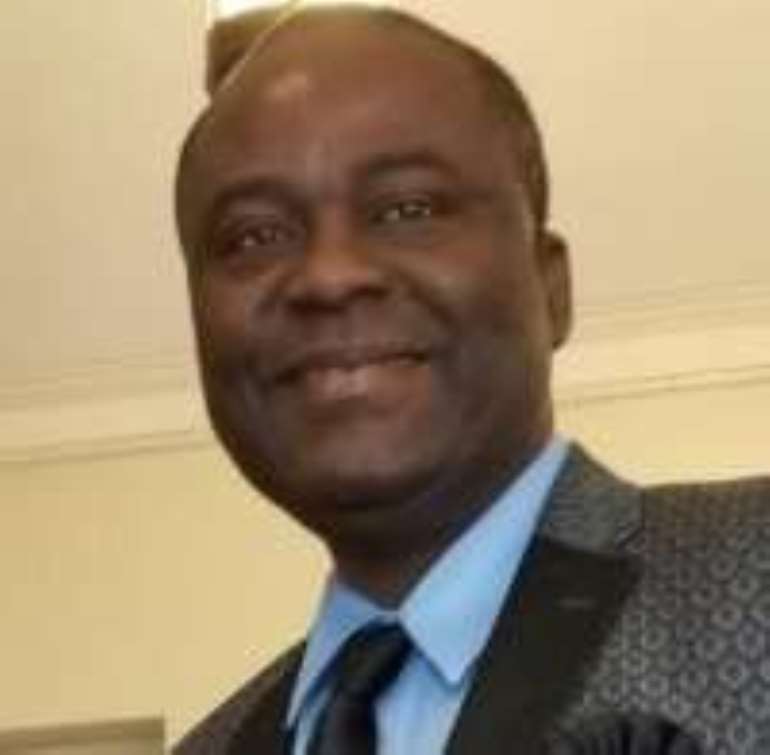 Statesman Sebastian Teclar presented an emotional story regarding the negative impact of tribalism in Liberia. He cited himself as an example of a Liberian born of both Americo- Liberian/Congau mother and Kru father and that he gets psychologically ripped apart when there is conflict that involves both sides of the Liberian divide. He also stressed the need for technical and vocational education for the youth of Liberia and promised to provide technical support for NPRI as an IT specialist. Statesman Isaac Yonly volunteered to serve in the Secretariat and work along with Secretary General Edward Carter to ensure the proceedings of the National Peace and Reconciliation Initiative are properly documented. Stateswoman Cedia Okon is a culinarian. She is interested in teaching young people home economics, cooking, baking, and other culinary activities that will help them earn a living.

Stateswoman Ariminta Gbaba uttered her desire to work with the criminal justice system, to assist Liberian youth invest their time in worthwhile pursuits and be following the law. 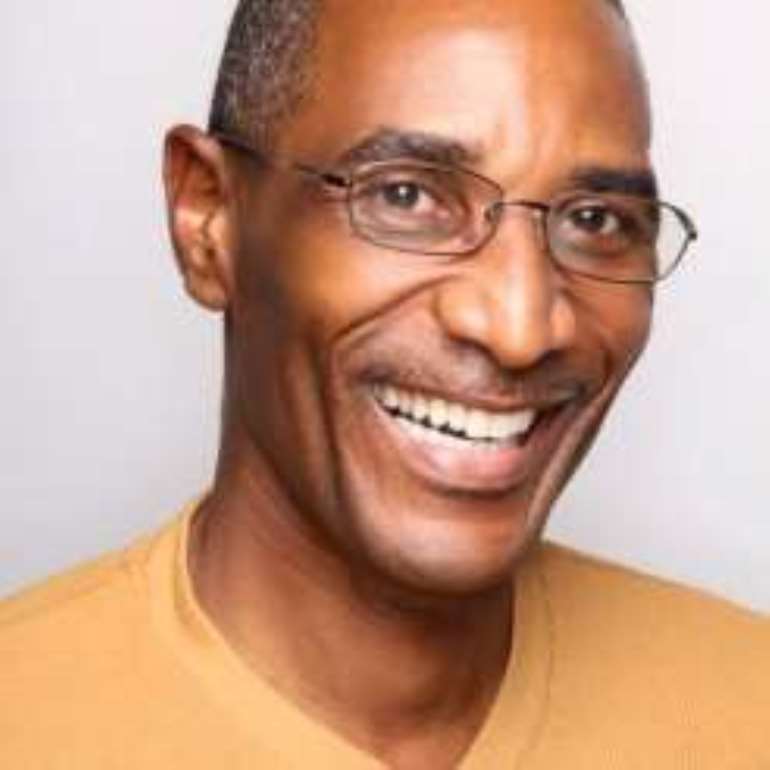 Dr. Lincoln Sie Brownell, now Chair of the Advisory Council Committee, vowed to assist in providing services geared toward peace education as well as civic and religious education and training, while Statesman James Fasuekoi offered to ensure the activities of the National Peace and Reconciliation Initiative are properly covered in the press. Statesman Fermi Williams is interested in maintaining peace and national unity and in mentoring Liberian youth that are interested in working in the business sector so that they may contribute towards the stable growth of the Liberian economy. 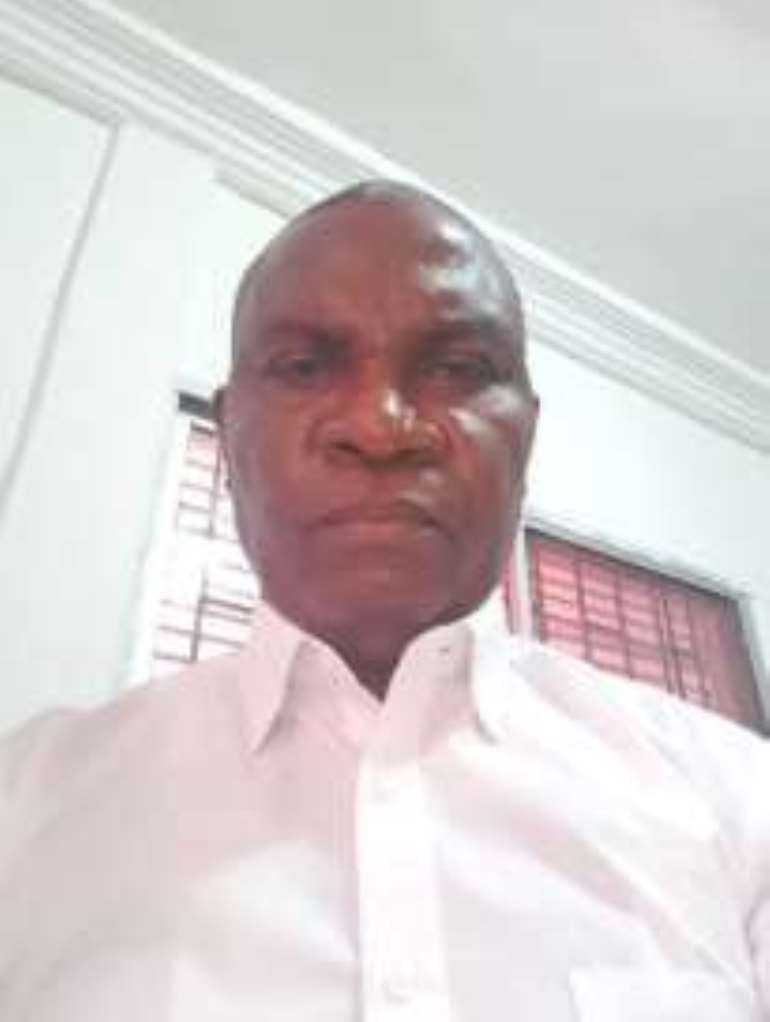 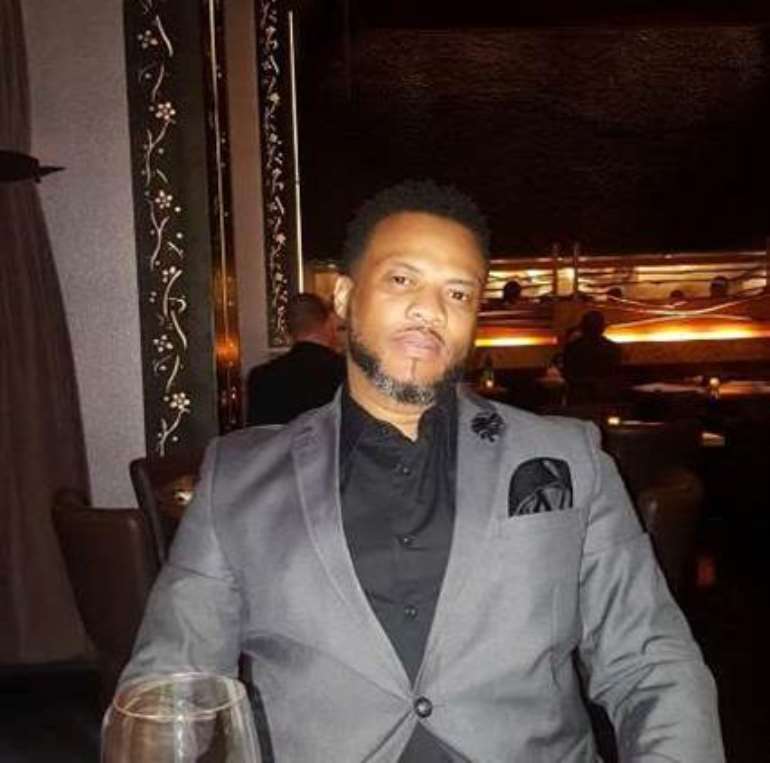 The NPRI will hold its general meetings on the fourth Sunday of each month and the second general meeting will be held on Sunday, April 28, 2019 at 7 PM U.S. Eastern Standard Time, which is 11 PM in Liberia. Meanwhile, the Executive Committee consisting of the Chairman, Co-Chair, Treasurer, Secretary General, Chair of the Advisory Committee, Legal Adviser, is scheduled to meet on Sunday, April 8, 2019 at 8 PM. Teleconference information for both meetings will be provided in subsequent citations to concerned parties.

FOR THE NATIONAL SECRETARY GENERAL
April 2, 2019