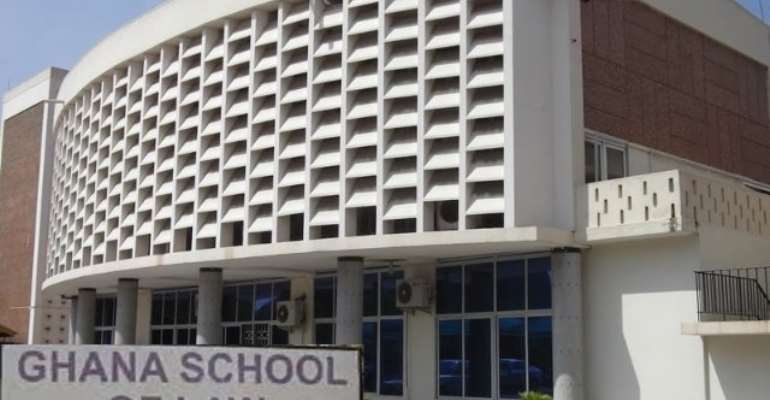 Parliament wants all the making schemes and examiner’s report made available to students and lecturers of the GLC.

Further, the legislators want the “IEC to consider holding Supplementary Examination for all referred candidates in the 2018 Professional Law Course Examination in a timely manner to ensure that successful candidates are enrolled in a year.”

Mr. Banda said the Committee has planned to engage all stakeholders in the legal education sector to consider the Legal Profession (Amendment) Bill, 2018 which has been laid in the House and currently before the Committee.

“In this regard, the Committee has already received two proposals from lecturers of the GSL for reforming professional legal education in Ghana and would consider same together with other proposals that may be submitted by other Stakeholders.

On his part, SRC President at the GSL, Kwabena Owusu Amoah, told Joy News they are generally satisfied with the recommendations of parliament and is urging the GLC to adopt it.

“As the Minority Leader said, the GLC should carry on with their investigation into the appropriateness of the questions and consider that in making their determinations.

“This year, we’ve had a crash programme and a lot of challenges because of the one-year system reversed to two years but some of the problems still persist. We hope that these problems will be solved so we have a better future for legal education,” he said.

On the slashed remarking fees he said it will help them a lot because there were lots of students who wanted to call for remarking but did not have the money for it.