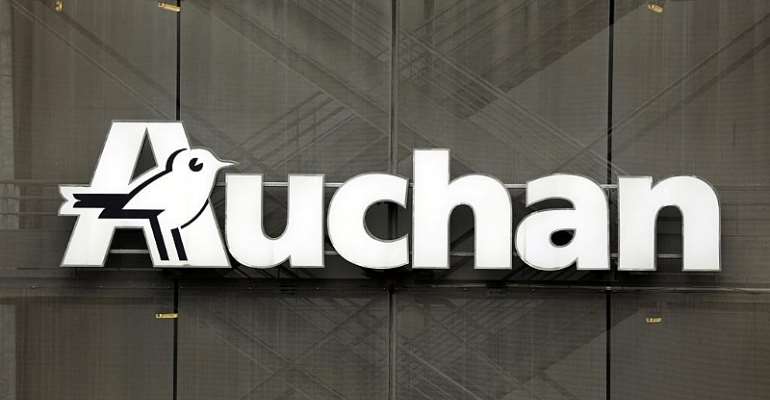 French supermarket chain Auchan has admitted that it sold military-style money belts bearing the Nazi swastika at its Polish stores in what it called an "oversight".

A spokesperson for Auchan Poland, Dorota Patejko admitted on Tuesday that the supermarket chain's 2018 product offerings "did indeed include these money belts from a Polish manufacturer, though our chain wasn't aware of it."

According to Patejeko, "it was an oversight on our part, a situation that we regret," adding that the group was currently checking stores nationwide and would recall any of the belts left in stock.

Only one money belt with the Nazi symbol has reportedly been located so far and has subsequently been pulled from Auchan's shelves.

On Monday, The Gazeta Krakowska regional daily reported the case of a woman who bought one of the belts in an Auchan store in the southern city of Krakow.

According to the client who purchased the accessory, "it's sewn out of camouflage fabric and has various bits of text," adding that she only recently realised there was a swastika.

Quoted by The Gazeta Krakowska she said: "I'm in shock. I've been walking around with a purse with a Nazi symbol for weeks. I never would have thought a supermarket chain would sell something like this."

Poland was occupied by Nazi Germany in World War Two and its current laws forbid the reproduction of the Nazi swastika.

The propagation of Nazi ideology is currently punished by a fine or up to two years in prison.