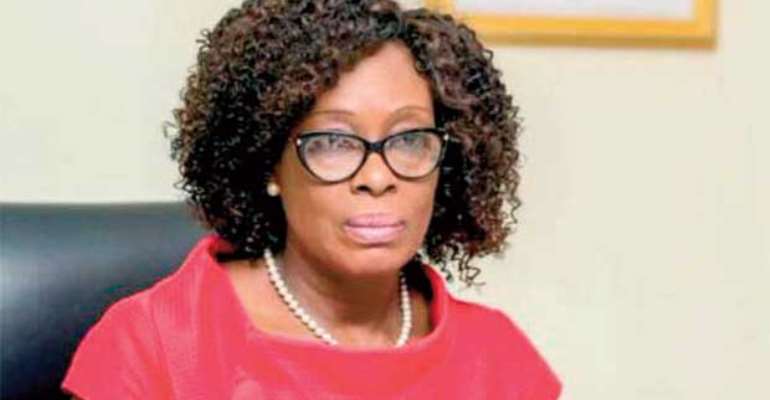 The Public Procurement Authority (PPA) has reported 20 entities to the Attorney General and Minister of Justice for alleged serious procurement infractions.

He said the entities are those the PPA has found to have serious infractions with the procurement law.

The PPA boss did not disclose the identities of the entities.

Asked what would be done in terms of punishment, he said it was for the AG to determine what punitive measures should be taken and not the PPA.

The CEO spoke about a wide range of procurement anomalies that the PPA has uncovered over the last 21 months.

He mentioned bid tender suppression, complementary bidding and bid tender rotation which allow competitors to arrange to win contracts in turns, as well as collusion, as some of the malpractices uncovered.