Woman's Rape Lies Exposed By CCTV Showing She Was At Morrisons 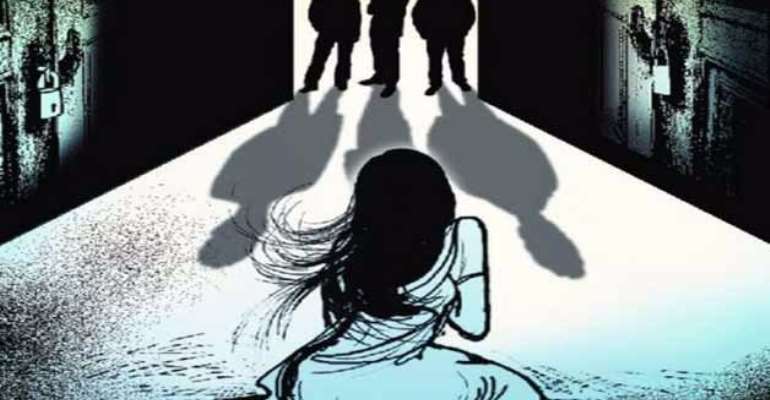 Police scanned security camera footage showing her walking near the school. They noticed Will was wearing the same clothes on her return journey following the alleged assault, but those clothes were not handed in for DNA analysis.

They became suspicious of her account and retrieved footage from inside Morrisons showing her going into the supermarket at 6.29pm and leaving at 7.02pm.

Police believed her account to be false and she admitted the crime at Aberdeen Sheriff Court. Will has previously admitted threatening to kill police officers and threatening to damage a police station. She was bailed for sentencing for all the offences at a later date.