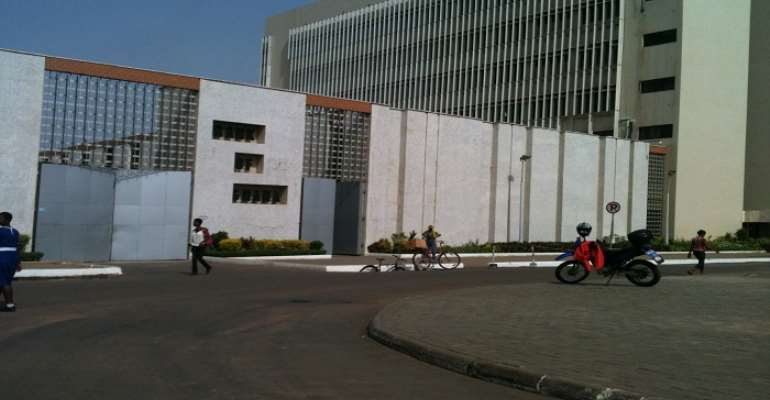 According to Dr. Ernest Addison, Governor of the Bank of Ghana (BoG), who disclosed this yesterday at a Monetary Policy Committee (MPC) press conference in Accra, the amount represented an annual growth of 14.5 percent.

The Governor said the growth in banks' total assets was funded mainly from increased deposits and equity injection from the recapitalization exercise.

The recapitalization exercise ended in December 2018, with some indigenous banks failing to meet the GH¢400 million requirement.

However, the Governor said key financial soundness indicators of the industry had also improved since then, with the capital adequacy ratio (CAR) recording 21.7 percent in February 2019.

The 21.7 percent CAR, he said, was significantly higher than the prudential requirement of 10.0 percent.

He disclosed that “the ongoing write-off policy and strengthening of bank's risk management practices is expected to further impact positively on the industry's NPLs going forward.”