The African Boy-Child Is Beleaguered, And It Is Dangerous 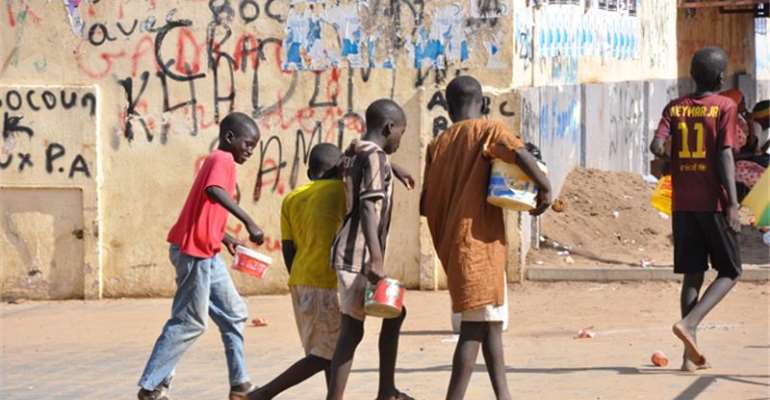 In an effort to liberate the girl-child, the boy-child is beleaguered and left to find his own ways and schemes. According to UNICEF, the number of boys enrolling in primary schools in Africa is going down significantly while drop-outs are at an all-time high.

The University of Nairobi’s Institute of Anthropology, Gender and African Studies revealed Culture as one of the key factors that have greatly contributed to the predicament of the African boy-child.

African cultures have programmed the boy-child to believe he is strong enough to take risks and take care of himself. As a result, he feels intimidated to share his challenges and worries with people for guidance. Because he has been raised in a society that expects a man not to show weakness ("Barima nsu"), he prefers to keep his issues to himself, and consequently, he ends in danger. Rather than speak up and be embarrassed, he would "Be a man" and deal with the issues his own way.

When his ways do not get him the results he expects, the Boy-child feels neglected and uncared for.

He ends up using drugs, alcohol and getting involved with criminal groups for solace. And such groups are dangerous to society, especially to women and children.

Without prejudice to the empowerment and support for the girl-child, the boy-child also has to be empowered, supported and guided so that he can regain the lost self-confidence and ability to make the right decisions and have a chance at a bright future.

Let us rise and embark on a mission to liberate the Boy-child in order to have a more resilient and responsible future for our children and their children.

Let us rise to the cause of all children boys and girls alike. No child should suffer for being created in one gender or the other. All children should have equal opportunities at education, training, guidance, support, etcetera.

But I dare say that If we educate and develop both boys and girls to their full potentials today, we will have a more Responsible, Secure and Resilient future.

Let us rise to the cause of liberating the beleaguered African/Ghanaian Boy-child. It starts with you as a parent, teacher, grandparent, boss, layperson.

Show him Affection and concern, give him Attention, guide and counsel him, support and protect him.