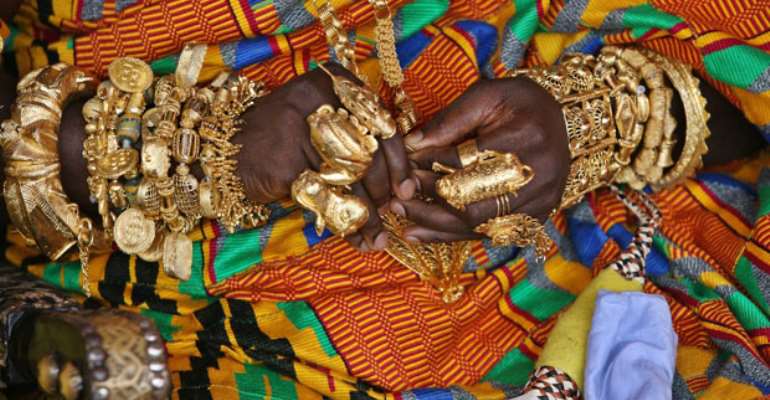 Management of Manasseh Resources Limited, a private real estate developer, has debunked claims by the Chief of Berekuso, Odeefoo Nana OtengKorankye II that it sent soldiers to illegally demolish properties at Abokobi.

It would be recalled that the chief of Berekuso told the media last Tuesday that some soldiers were being used by the private company to carry out the alleged demolition.

The chief said specifically that “this same company, Manasseh Resources, fully aware of the Supreme Court ruling instructing the Ghana Police Service to desist from assisting Numo Nmashie Family of Teshie from fraudulently acquiring land to which they have no right, has employed the assistance of the military command to brutalize and destroy property of indigenes within Abokobi vicinity.”

But in a rebuttal, the management of Manasseh Resources Limited said vehemently that the claims made by the chief as contained in the media reportage were “inaccurate and a subterfuge by the proponents thereof to deceive the unsuspecting public and subject our company to public scorn and hatred.”

The company, in a rejoinder, said that “it's instructive to note that our company acquired its land at Abokobi from Nuumo Nmashie family, the allodia title owners of the land.”

“Pursuant to the acquisition of the land, our company has been issued with Land Title Certificate by the Lands Commission; the lawful authority established by law to register all interests in land in Ghana.”

They added that “it's further instructive to note that the land was registered in favour of our company without any objection from any third party, including the Berekusohene, in spite of notice to the entire public.”

It stressed that regarding the title of Nuumo Nmashie family to the land, same has been affirmed by a long line of judicial decisions and statutory instruments of titles.

The company also denied the allegation that it used some military personnel to harass developers in the area.