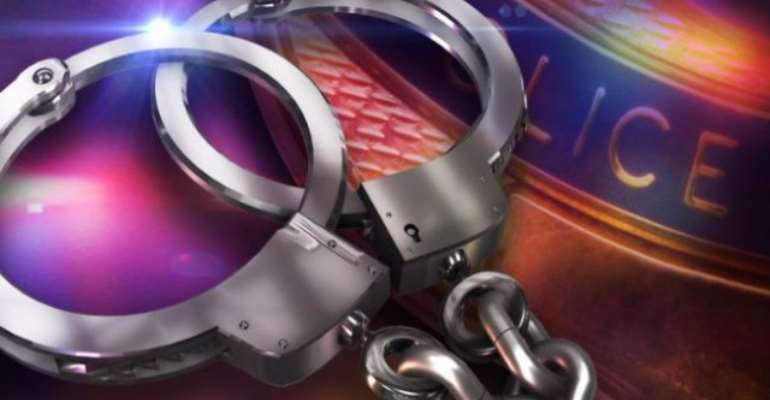 A middle-aged man has been picked up by the police in Ashanti regional capital, Kumasi, after attempting to sell an 18-month old baby girl.

Police are yet to give details about the suspect’s identity but Luv FM’s Erastus Asare Donkor has explained the man was aiming to sell the baby to a doctor or nurse at the Komfo Anokye Teaching Hospital in the Ashanti region.

The reporter explained the man who hails from the Eastern region approached a security man at KATH to lead him to any medical professional.

The security man whose name is yet to be confirmed contacted the Central police in Kumasi and was advised to feign interest.

While negotiating the price of the baby last Friday, police busted the suspect. The suspect had put a 50,000 cedis price tag on the baby.

The suspect explained the mother of the baby had dumped the toddler on him and insisted he was the father.

The welfare of children and wards has gained national media attention in the past three months. Only last week, police rescued a baby stolen from her mother in a market in Takoradi, Western region.

It has emerged the suspect, Rose Mawusi Fiaku, 42, was reportedly trying to court the care of her concubine Lawson Lartey, 33, after she had a miscarriage.

The country is still reelng from a kidnapping in the same region involving teen girls. The three girls remain missing since the last quarter of 2018.