The National Alarm Of Corruption Is Ringing In Kenya 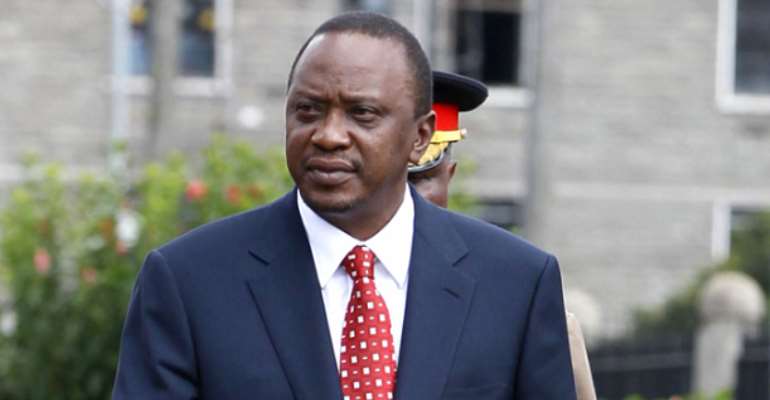 Uhuru Kenyatta, the odour of corruption threatens his administration

Corruption is taking place all over the world but it is stronger than the hurricane in Africa. Like every African country, the problem is very serious in Kenya to the extent that the funds for the fight against Aids in the country are not spared.

Millions of Kenyans continue to die of hunger and also deprived of health care.

To counter attack and reduce the impact of corruption in Kenya, the government has created a special government institution - the Ethics and Anti-Corruption Commission (EACC), to collect the complaints on the subject.

The administration of EACC, located on one of the main streets of Nairobi, marked with a large sign, suggesting a warning to all Kenyans, apparently, is not enough to discourage attempts to steal public funds or extort money from citizens.

In fact, in the latest report of the international organization Transparency International, ranks Kenya 143rd out of a total of 175 countries surveyed. However, the scandals coming to light in recent weeks are so serious that they could bring the country down even further down next year.

Corruption has already destroyed the economy of Kenya and the impact has affected all its infrastructures. Non-voluntary offers become 30% of the budget of the state, about 6 billion dollars every year.

The General director, Richard Ndubai was arrested, along with 40 employees and 14 companies involved.

The modus operandi consisted of inflating prices or declaring expenses for services never received. Some items of expenditure are macroscopic like those related to the purchase of meat, 100 thousand dollars, which, considering the number of young people involved in the activities would mean daily consumption of 66 kg per person.

In the past few weeks, fraudulent involving an amount of $30 million payments have been discovered in the National Cereals and Produce Board (NCBC) and multimillion-dollar contracts awarded to friends and family members of employees of the Kenya Power, the electricity company.

An estimate involving three serious financial frauds and corruption have led to a loss of 120 million dollars, in practice the annual budget of a county of one million inhabitants. It is no coincidence that Kenya is in 143rd place on the list of Transparency International out of 175 countries.

Corruption in Kenya has brought the constitutional principles of the country into crisis and has put the national security at risk.

In some corruption cases, those involved are not individual officials, but the entire executives. In fact, for many Kenyans, Kenyan State does not exist or if it exists it belongs to a clan. In this situation, even if the GDP is growing, there is no development, because economic improvement benefits a few.

As economists explain, there is an inverse correlation between the corruption index and the human development index. It is not just an economic fact: if there is no trust in the institutions because they are corrupt, only individual justice remains.

In a publication entitled ‘Son of a Thief: How do the Rich Acquire Wealth in Kenya? Which appeared in a Kenyan news magazine, ‘Fatumas Voice,’ an economist, David Ndii, claims:

“President Uhuru Kenyatta is my age mate. I have known him since we were boys, he is a drunk and he can’t even run a kiosk. He used to run a horticulture business and a bar. They went bankrupt and that’s the same way he is bankrupting Kenya.” 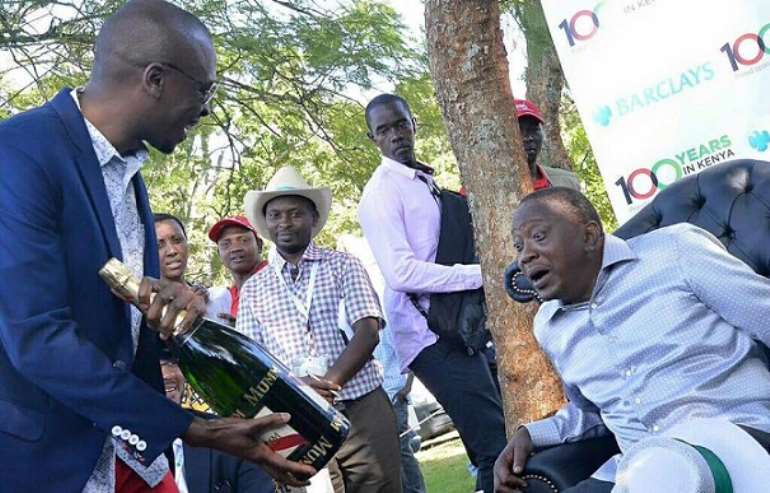 According to the publication, It is an open secret; Uhuru Kenyatta is the son of a thief. His father, Jomo Kenyatta was a land grabber and a man who used state resources to enrich himself.

He left prison a poor man and died with so much wealth. His family stole land, poached wildlife, and he abused power, all this is documented. When Jomo Kenyatta died, he left so much wealth that his family would never have a reason to work again. Source: https://www.fatumasvoice.org/son-of-a-thief/

Despite the colonial masters ruined and underdeveloped Africa, we can’t continue blaming them all the time because Africa still has what it takes to be a great continent.

The development of the continent should be a priority and challenge to all African leaders because their tasks are not only for today’s generation but for the future generation as well.