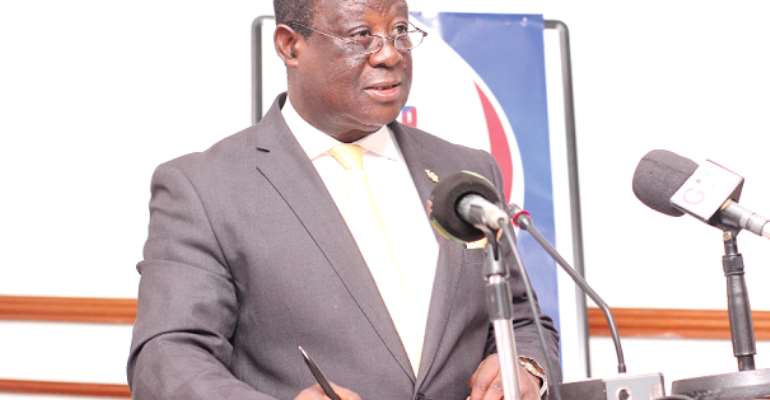 Road projects under the Sinohydro $2 billion bauxite deal are expected to commence in April, 2019, according to Information Minister, Kojo Oppong Nkrumah, who made this known to journalists on Sunday, March 31, in Accra.

The first tranche of the Sinohydro agreement is worth $649m and under that amount several road projects are expected to be executed across the country.

According to the Minister, the projects would commence with the Tamale Interchange.

It would be recalled that the Master Project Support Agreement between the Government of Ghana and Sinohydro of China was entered into in 2017.

It was subsequently approved by Parliament, and two sets of contracts according to the minister, have been laid before the Parliament.

In Cape Coast, there is to be the construction of three roads in Akotokyir, six roads for Amamoma Area; seven roads for Abura New Community and three roads around the Polytechnic Area.

For the Western Region, there is going to be the construction of Apawusika road and links; a 10.19km road for Prestea Town

The $2 billion Sinohydro facility is envisaged to massively boost infrastructure development across Ghana, and has seen the National Democratic Congress (NDC) apparently expressing opposition to the deal, misleadingly describing it as a loan facility instead of a barter arrangement.