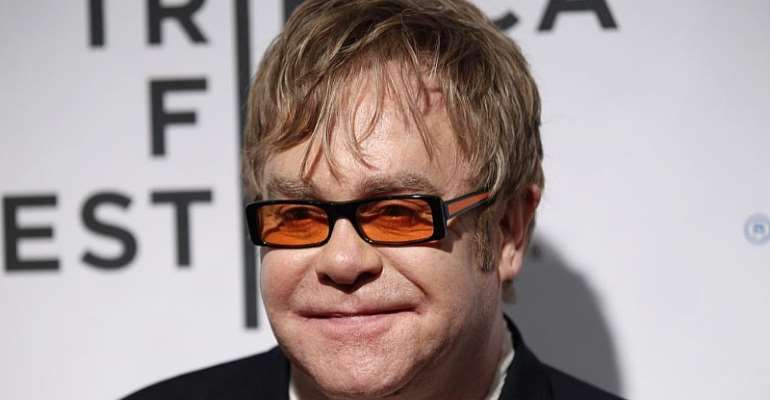 British singer Elton John has joined George Clooney in calling for a boycott of nine Brunei-owned hotels to protest a decision by the sultanate to impose the death penalty for adultery and homosexual acts.

"I commend my friend, #GeorgeClooney, for taking a stand against the anti-gay discrimination and bigotry taking place in the nation of #Brunei - a place where gay people are brutalized, or worse - by boycotting the Sultan's hotels," singer Elton John wrote on his Twitter page late Saturday.

The 72-year-old, a veteran gay rights campaigner, said his "heart went out" to staff at the hotels, but that "we must send a message, however we can, that such treatment is unacceptable."

The nine hotels mentioned by Clooney are located in France, the US, Britain and Italy.

They include London's exclusive Dorchester, the Beverly Hills Hotel in Los Angeles and Le Meurice in central Paris.

The Dorchester was not available for immediate comment on the boycott.

Clooney called for the boycott earlier this week, saying "every single time we stay at or take meetings at or dine at any of these nine hotels, we are putting money directly into the pockets of men who choose to stone and whip to death their own citizens for being gay or accused of adultery."

Brunei is an absolute monarchy, which has been ruled for 51 years by Sultan Hassanal Bolkiah.

It will implement the harsh new penal code -- which also mandates amputation of a hand and foot for theft -- starting next Wednesday.

Homosexuality is already illegal in the sultanate, but it will now become a capital offence. The law only applies to Muslims.

Brunei first announced the measures in 2013, but implementation has been delayed as officials worked out the practical details, and in the face of opposition by rights groups.