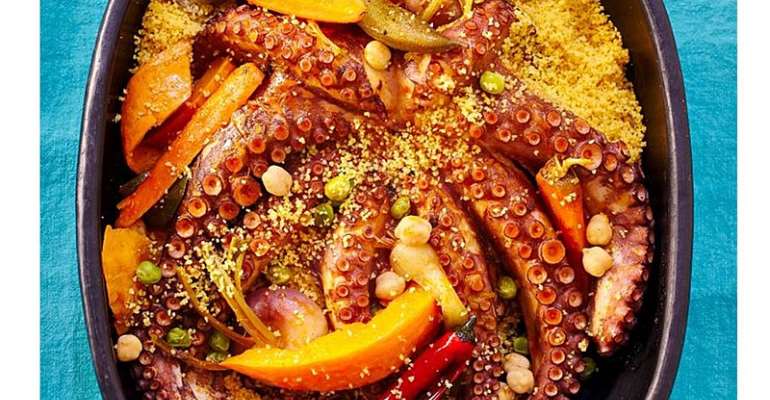 Algeria, Morocco, Mauritania and Tunisia have presented a joint bid to Unesco to secure coveted UN heritage status for couscous.

The four countries applied to have the hearty dish added to UNESCO's Intangible Cultural Heritage list, which showcases the world's most treasured cultural practises, the Paris-based UN culture agency said.

As with the "hummus wars" that have long roiled the Middle East, and West Africa's furious debate over who makes the best jollof rice, couscous is the subject of intense rivalry with Algeria, Morocco and Tunisia all claiming to be the home of the dish.

In 2016, Algeria announced a solo bid to win protected status for the dish, sparking outrage in Morocco.

However, years of antagonism between neighbours and rivals over this culinary delight is perhaps over, thanks to the joint bid.

"It's the first time that four North African countries have come together to file a joint application," Morocco's ambassador to UNESCO Zohour Alaoui told her country's MAP news agency enthusiastically.

"Couscous, the catalyst of North African unity," he tweeted.

The application will be examined at the next meeting of UNESCO's World Heritage Committee in Colombia's capital Bogota in December.