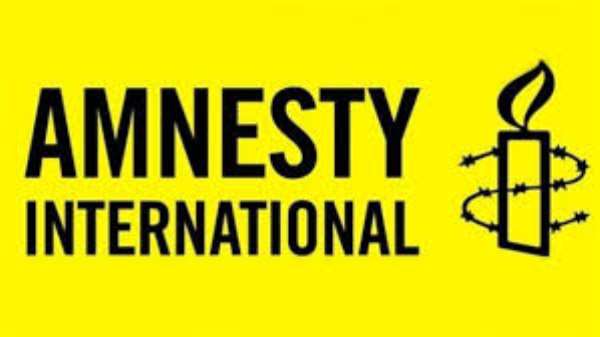 In response to the Burundian government’s decision to ban the British Broadcasting Corporation (BBC) from operating in the country and to continue the suspension of the Voice of America (VOA) until further notice, Sarah Jackson, Amnesty International’s Deputy Regional Director for East Africa, the Great Lakes and the Horn, said the withdrawal of the BBC’s operating license and continued suspension of the VOA are further brazen efforts by the Burundian authorities to silence the media.

“The government has also forbidden any journalists in the country from sharing information with the BBC and VOA that could be broadcast. This decision is nothing more than a further ploy to stifle freedom of expression, which has been under siege since the start of the political crisis in April 2015.

“Burundian authorities must stop treating the media with contempt and immediately reinstate the BBC and VOA’s crucial radio broadcasting services, which are crucial to ensuring an independent and diverse media in the country and fulfilling people’s right to information,” she stated.

Background
Burundi’s media regulator, the National Council of Communication (CNC), announced today that the BBC’s operating licence was being withdrawn and that VOA remained suspended from broadcasting in the country ‘until further notice’.

Their broadcasts had initially been suspended in the run-up to last year’s referendum in May 2018 amid accusations of not respecting media laws. The CNC initially took issue with an interview the BBC broadcast in April 2018. Today the CNC accused the BBC of producing a ‘slanderous, deceitful and scathing’ documentary. The VOA was accused of employing a Burundian journalist that the authorities accuse of involvement in the failed coup d’état of 13 May 2015 and who they have issued an arrest warrant against.

Journalists in the country, local or foreign, are forbidden from providing information that could be broadcast by the BBC or VOA.

These measures take place in a context of severe restrictions on independent media houses and civil society ongoing since 2015.