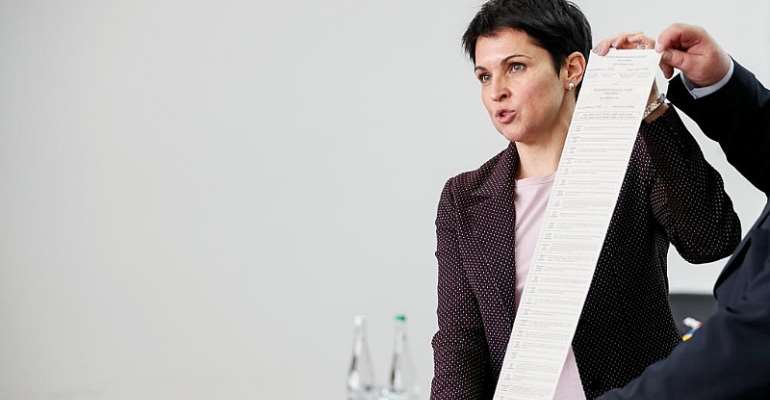 The conflict in eastern Ukraine has claimed around 13,000 lives, a quarter of them civilians.

That's according to the United Nations Human Rights Monitoring Mission in Ukraine.

Although Ukrainian President Petro Poroshenko called on the UN secretary-general back in February to draw up options for a peacekeeping mission in eastern Ukraine, civilians as well as military personnel continue to be wounded or killed on a daily basis.

With the first round of the presidential elections taking place this weekend, voters in eastern Ukraine are mainly concerned with the on-going conflict in the region and to find a candidate who can finally put an end to it as Filip Warwick reports in this final five-part series.