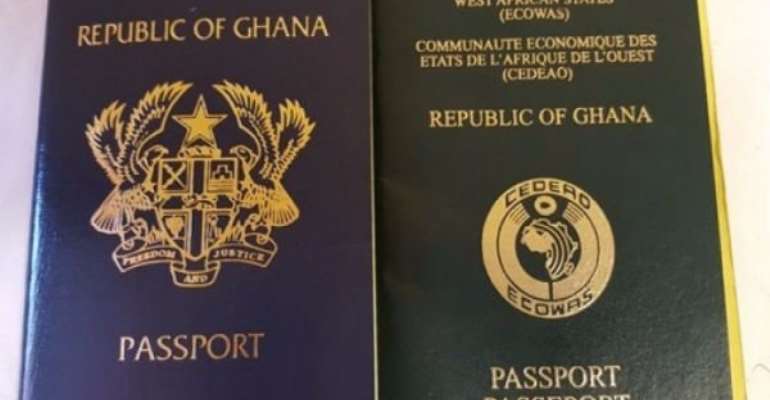 The Ministry of Foreign Affairs has announced that beginning Monday, April 1, 2019, it will start issuing ordinary Ghanaian passports with a 10-year validity period.

It follows last month’s decision to extend the validity period for ordinary Ghanaian passport booklets from five to 10 years.

In a press statement issued on Friday, March 29, the Ministry explained that the validity of Diplomatic and Service Passports will however not exceed five years.

“Similarly, passports for children under 12 years of age would be maintained at the five year validity period,” the statement added.

It explained that holders of passports currently valid for five years shall not be affected by the new decision until “they are expired.”

“It must also be emphasised that the current processing fee for passport applications will continue to apply to the newly-introduced ten-year passports until further notice,” it added.

According to the Ministry, the decision to extend the validity of the ordinary Ghanaian passports from five to ten years complies both with the Passports and travel Certificates Act (as amended), N.L.C.D. 155 of 1967 as well as the recommendations and rules of the International Civil Aviation Organisation (ICAO).