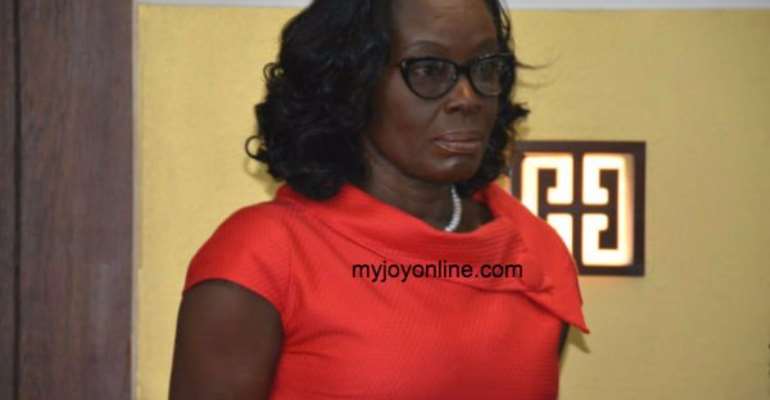 Gloria Akuffo is the Attorney General and Minister of Justice

The Member of Parliament (MP) for Bolgatanga Central, Mr Isaac Adongo has sued the government and the Ghana Amalgamated Trust (GAT) for using what he described as an illegal method to invest in five indigenous banks.

Added to the suit is the National Trust Holding Company (NTHC), the nominee shareholder of GAT, a special purpose vehicle that was incorporated in December 2018 to help the ADB Bank, the National Investment Bank (NIB) and three private banks to recapitalize to GH¢400 million.

In his suit, the Member of Parliament said the agreement that GAT has entered into with each of the banks contravened section 9(d) of the Banks and Specialised Deposit-Taking Institutions (BSDI) Act, 2016 (Act 930), which is the governing statute of the banking sector.

In a writ, a copy of which has been made available to Graphic Online, Mr Adongo is requesting the court to, therefore, declare the agreement as null and void.

He is also asking the court to declare that the purported approval of the request of the Minister of Finance for the issuance of a GH¢2 billion sovereign guarantee to support the borrowing of funds in the debt market by GAT to enable it purchase shares in the selected local banks was also an affront to the BSDI Act.

The Member of Parliament is, therefore calling for an injunction against GAT and the Ministry of Finance from executing the agreement.