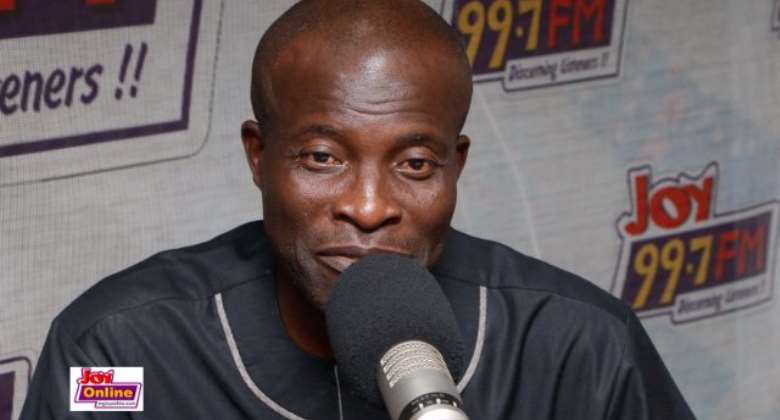 The government is making plans to introduce buses powered by compressed natural gas and electric buses as part of efforts to reduce air pollution on the roads in the country.

The buses which are highly environmental-friendly are expected to gradually phase-out the operations of urban buses - popularly called ‘trotro’ - that uses dirty fossil fuels such as diesel and petrol.

The idea of government was relayed by the Deputy Minister of Transport, Daniel Titus Glover in Accra last week at a roundtable discussion that brought together representatives of Ghanaian government officials, investors, development partners, and civil society organizations to deliberate on ways to address climate change and promote sustainable development in the country.

According to him, electric mobility is a promising technological solution to addressing climate change pollutants. They have therefore called on investors and interested parties to partner the government in rolling out the initiative.

“As phase-one, we are collaborating with the African Development Bank (AfDB) to access funds from the Green Climate Fund to introduce electric buses into our public transport system,” Mr. Titus Glover said.

He continued “Though there are potential barriers, we have an opportunity to implement fundamental changes to the way we commute, and this will be aggressively pursued”.

The new ideology will be also focused on “Investing in climate actions for job creation and economic development”, centered on progress made on the implementation of the Nationally-Determined Contributions (NDCs) and investment opportunities that came with them.

“Studies have estimated that the average Ghanaian spends about eight years of his or her life in traffic, and this has serious implications on productivity and contributes greatly to global warming,” he said.

“Our road transport sector remains a significant source of greenhouse gas (GHG) emissions and accounted for about 45 percent of total fuel combustion emissions and 13 percent of the overall national GHG emissions in 2016,” he said.

He noted that the level of pollutant emissions from the sector was not only influenced by the rising demand for transport services and the consequent traffic congestions but mostly the use of fossil fuels with poorly maintained engines.

The Director of Climate Change and Green Growth of the AfDB, Dr. Anthony Nyong, expressed the commitment of the bank to help Ghana develop a good business model that would make the introduction of electric buses sustainable, benefit Ghanaians and “not just a dumping ground for those cars”.

“Why can’t the bank support such technology to modernize our urban centers, significantly reduce emissions and help Ghana achieve its NDCs targets?” he asked.