Robert W. Valentine Of The Libertarian Party In The Netherlands Joins ILAPI’s Board 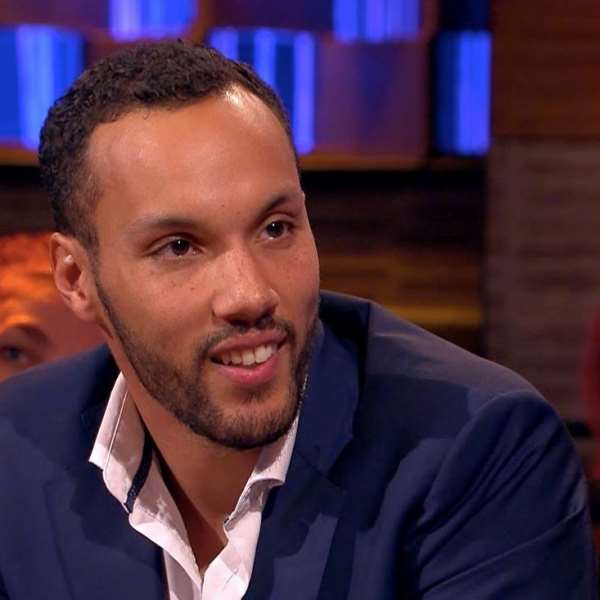 The Institute for Liberty and Policy Innovation (ILAPI), is happy to announce that Robert w. Valentine has joined the Board.

Robert is currently the Chairman of the Libertarian Party (LP) in the Netherlands. In 2014, he contested for the city council of Amsterdam. Prior to that, Robert's eagerness to cause a change in society swiftly moved him up the rank as a board member of the Libertarian Party in 2015 after getting involved in the Liberty movement in 2013. In 2017 he ran again, this time for Parliament. Even before becoming politically active, he tried to create positive change, through entrepreneurship. Robert Started a company devoted to popularizing sustainable body and skin care in 2010, he was ahead of the current day trend.

He holds a bachelor’s degree in marketing and has had different positions in the field of marketing. In 2018, he went back to study in the university and has now enrolled in a pre-master program and is expected to start his master’s degree in September 2019. Robert was born in 1985 in the Netherlands from a Dutch mother and American father. He wants to see a world of more freedom and prosperity.

We welcome you and we know the Institute will benefit from your experience and more importantly share knowledge on issues of national and international concerns for a free and prosperous society.

Evans Badu Boampong Board of Directors

Signed Board Chairman
Vice-President All Research Centers
Cc: ALL MEDIA HOUSES All Fellows