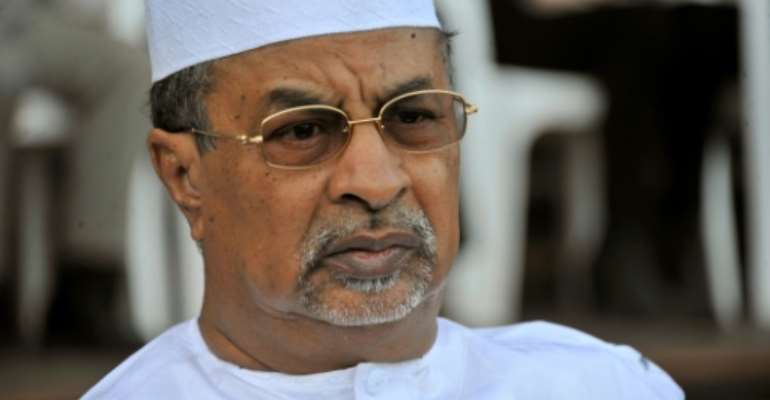 A massacre of 160 people in a village in central Mali has shattered two communities who must now begin rebuilding ties and learn to live together, the UN envoy said Wednesday.

The United Nations is investigating the March 23 attack in the village of Ogossagou against the Fulani herding community, which has been blamed on Dogon hunters.

"These people were neighbors. They have always lived together," said Mahamat Saleh Annadif, who also heads the MINUSMA peacekeeping force in Mali.

He called for talks and mediation to bring about reconciliation after the massacre in which the victims, many of them women and children, were shot or hacked to death with machetes.

Annadif, a former Chadian foreign minister who has been the UN's representative in Mali since 2015, did not apportion blame for the atrocities, but said Islamist groups had stoked hatred in the communities.

"It's terrorism, jihad, extremism that injected this virus like a cancer among peaceful citizens who began to kill each other," he said, speaking to a small group of journalists.

The Fulani have regularly been accused of siding with Islamists since jihadist leader Amadou Koufa began recruiting fighters for his armed group among the Fulani four years ago.

The Dogon and Bambara communities have responded by setting up self-defense groups and clashes have been on the rise ever since.

The UN envoy acknowledged that the peacekeeping force, which has 14,000 troops on the ground, had not anticipated such violence and said the blue helmets must interact more with Malians.

But he added: "MINUSMA is not supposed to do what the Malian government should be doing."

The lack of state institutions and security forces in the center of Mali has given extremists a foothold, he argued.

MINUSMA has deployed extra patrols near the village to beef up security.

The Innocent Flower Looking Akufo-Addo Is The Mother Serpent...
40 seconds ago