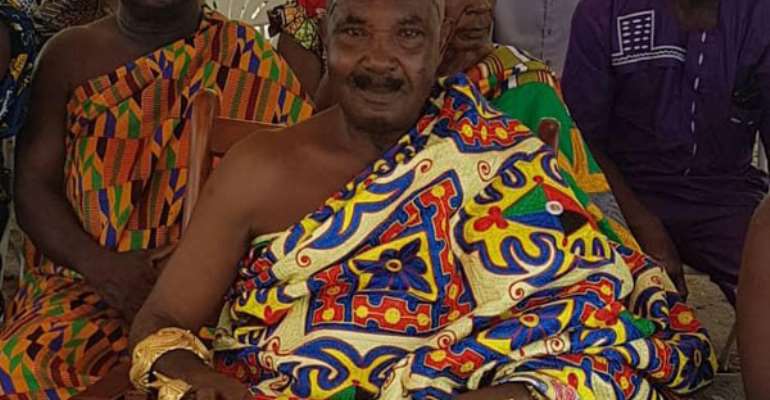 According to him, the swift adjudication of cases by the law courts would go a long way to boost the justice delivery system.

Nana Boakye Ansah Debrah disclosed this during the official opening of the Asokore Mampong District Court on Monday.

The Asokore Mamponghene said that the law courts should be the ideal place for aggrieved parties to seek redress at all times.

The traditional leader stressed the need for the law courts to swiftly settle all cases that are brought before them to boost people's confidence in the justice system.

“There is a saying that justice delayed is justice denied. And from the look of things, the justice delivery system in the country is encountering undue delays.

“This is not the best for the justice delivery system in the country. The frequent postponement of cases leads to delay in justice,” the chief added.

He, therefore, appealed passionately to the Chief Justice, Her Lordship, Sophia Akufo to, as a matter of urgency, tackle the problem.