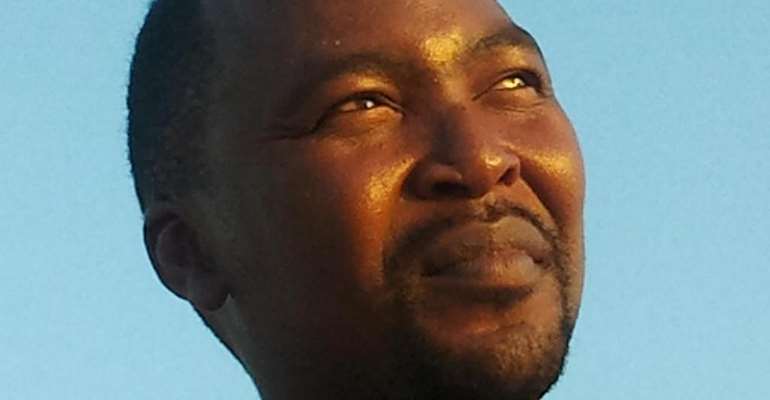 In this month's Africa: Stories in the 55, South African writer Mphuthumi Ntabeni describes his twenty-year journey into the mind of Maqoma, a chief in the Xhosa community who lived in the 1800s. Ntabeni uses Maqoma's lifelong struggle against the British as the backdrop for his novel The Broken River Tent, as Maqoma guides modern-day character Phila through the realities of fighting for their land.

Writer Mphuthumi Ntabeni speaks of the difficulty in writing about such a painful time in Xhosa history, but he says inspiration came from the fact that there are no books that speak of the land invasions in the Eastern Cape in the 1800s from a Xhosa point of view.

"I put psychological emotions and thinking behind the actual historical events," says Ntabeni.

Also included in this podcast: Nigerian writer Nnamoi Ehirin, author of Prince of Monkeys, his debut novel out in April, speaks about his favorite book from the Heinemann African classics series.