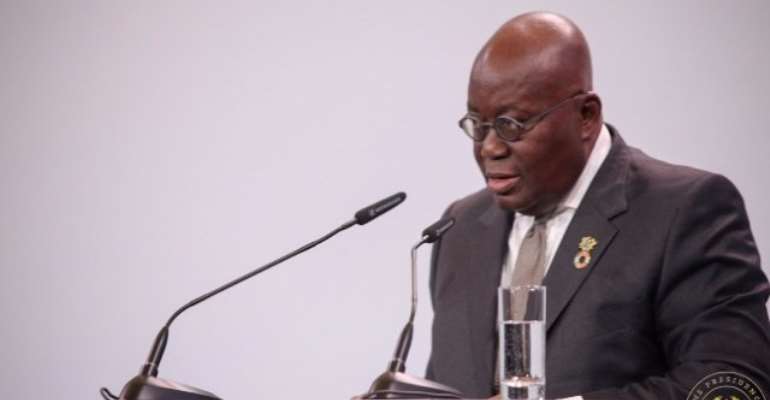 Members of the NDC believe the dialogue should not be reduced to the usual NDC-NPP process. And while the National Peace Council is preparing to do just that, President Akufo-Addo during his two-day visit to Malta has assured the Ghanaian community there that he will not rest until a solution is found to the party militia problem.

Members of these party militia groups – Azoka Boys, Hawks, Delta Forces and Invincible Forces – among others are known to have caused a lot of havoc in the country.

From seizing public property to the removal of appointed officials from office and most recently the shooting and killing of a man at the NDC’s Kumasi office, these pro-party militia groups have on many occasions taken the law into their own hands.

President Akufo-Addo says these will happen no longer.

“We have to have a country whereby decisions are taken on the basis of the force of argument and the quality of presentations that are made by the various political actors in the state.

“I believe that if we all agree that this is the way forward, these unpleasant phenomena that we have been witnessing in our country in recent times will also be brought under control,” President Akufo-Addo added.