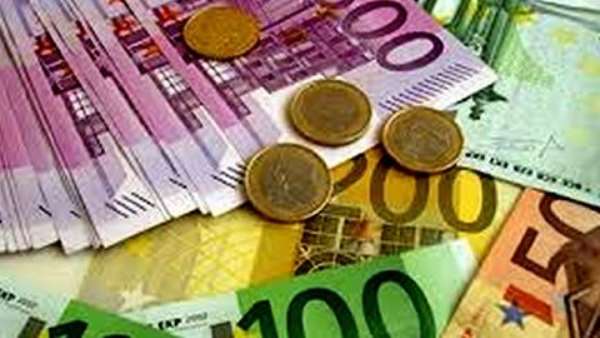 The deal according to the Finance Ministry was oversubscribed six times resulting in about $21 billion bids from investors. However, the transaction was done in three tranches; $750 million 7 Year tranche, a $1.25bn 12 year Tranche and a $1bn 31year tranche.

According to the Finance Ministry, these funds were raised after a series of international investor meetings in New York, Boston and London with a view of testing market conditions for a potential Eurobond under the government’s newly established Global Medium Term Note Programme.

The roadshow attracted strong interest with over 120 institutions meeting the government in three cities in three days.

Checks with the finance ministry and even persons close to the Bank of Ghana have confirmed that the funds should hit the Central Bank’s account this week.

Details of the transaction

The Eurobond Transaction was said to have attracted a record order book for a Sub Saharan sovereign Eurobond issue.

The peak order book was in excess of $21bn with orders from over 1,200 investors globally.

The transaction was announced at the open of markets in London and the order book was built within 12 hours.

Who invested in Ghana’s EUROBOND?

The order, according to the lead managers the book attracted broad interest from US, European and Asian investors.

They maintained that the significant Asian interest in the order book for this issuance.

The government believes the outcome of a visit to the region in April 2018, when the government embarked on a non-deal roadshow to the region to boost bilateral trade and economic relations as well as diversify the sources of funds for Ghanaian bonds.

IMPACT OF THE EUROBOND

Government is planning to use them to finance some projects outlined in the 2019 budget as well as use some of the funds to finance some expensive debts that are maturing.

The immediate impact of these hitting Bank of Ghana’s account would see some significant increase in its international reserves, a development that could go a long way to strengthen the cedi’s strong recovery.