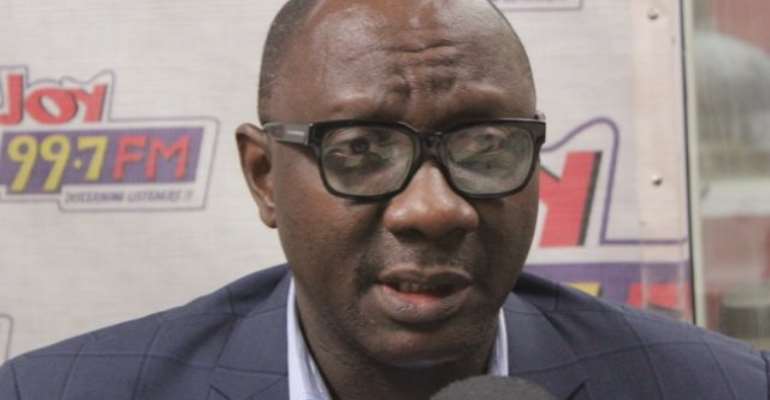 The Executive Director of Toptech wants the NRSC to focus on coordinating state agencies to end perennial high figures of road accident deaths and injuries.

The Commission wants a change of its law to deal with indiscipline following a devastating carnage on an important highway that left dozens dead on Friday.

The twin disasters at the Bono East Region and Central Region claimed at least 90 lives.

Chief Executive of the Commission Mrs May Obiri-Yeboah explained that all of its current powers remain persuasive as it was set up to carry out road safety education and advocacy.

“If we don’t have the teeth to bite then we will continue with the education,” she told the Joy FM's Super Morning Show on Monday.

However, Cecil Garbrah said on PM Express on the Joy News channel Monday evening that although in theory, the Commission’s added powers when it becomes an Authority can make Ghana’s roads safe, the name change “is not going to solve the problem.”

“Tricycles are being used to carry human beings and people are dying in this country. We go outside and laws work, we come here and they don’t work because our enforcement is weak.

“Let us agree and change the enforcement than looking at changing Commissions to Authority. I am not saying it won’t help. But let us focus on the enforcement,” he said on PM Express .

However, rebutting Mr Garbrah’s assertions on the current affairs show, Daniel Waku, Deputy Director in charge of Planning and Programmes at the NRSC said NRSC will be able to demand compliance forcefully when it is made an Authority.

He said the agency will then be able to bring sanity within the transport sector and will effectively deal with the transport unions.

Watch more from the discussion in the video link below.