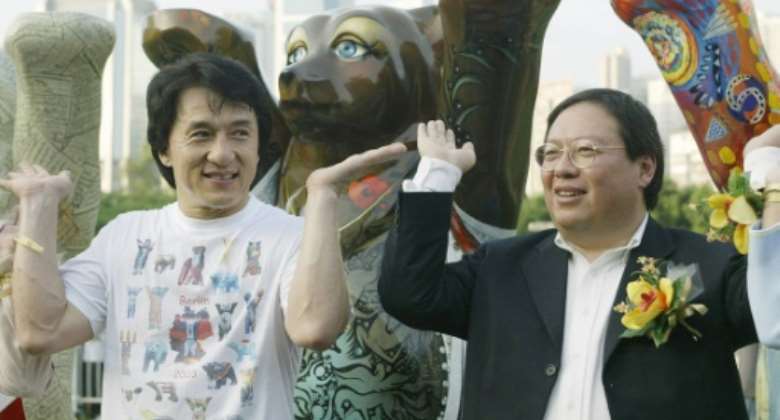 Ho, 69, who worked for the controversial energy conglomerate CEFC China Energy, was sentenced by a New York judge after being convicted in December on seven charges of violating the Foreign Corrupt Practices Act and money laundering for bribes.

He was accused of paying off top officials in Uganda and Chad to support the Shanghai conglomerate's projects in their countries.

Some of the deals were arranged in the halls of the United Nations, leading to the US arrest in November 2017 of Ho and a co-conspirator, former Senegalese top diplomat Cheikh Gadio.

The two men allegedly offered a $2 million bribe to Idriss Deby, the president of Chad, "to obtain valuable oil rights," and a $500,000 bribe to an account designated by Sam Kutesa, the minister of foreign affairs of Uganda, who had recently completed his term as the President of the UN General Assembly, according to the charges.

"Patrick Ho schemed to bribe the leaders of Chad and Uganda in order to secure unfair business advantages for the Chinese energy company he served," said US Attorney Geoffrey Berman,

"Foreign corruption undermines the fairness of international markets, erodes the public's faith in its leaders, and is deeply unfair to the people and businesses that play by the rules."

CEFC was an upstart company that quickly grew to be worth tens of billions of dollars despite a murky track record.

It was considered to be a vital player in Chinese President Xi Jinping's ambitious One Belt One Road plan to build commercial networks around the world.

CEFC was led by Ye Jianying, an ostensibly well connected businessman who built a network of global contacts, and notably was able to meet with members of then-vice president Joe Biden's family and a former CIA director.

But after Ho was arrested by US authorities in 2017, CEFC's business began to crumble.

Last year Ye disappeared and is now believed to be held by Chinese authorities for unspecified charges.

Five die in accident on Techiman –Tuobodom highway
5 minutes ago