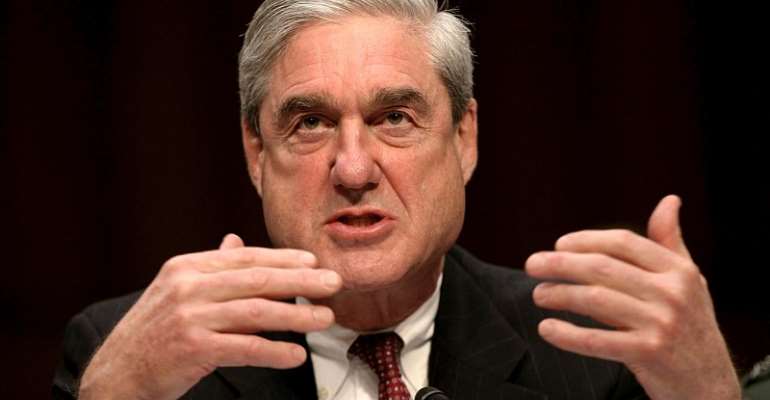 The Mueller report into Russian interference in the 2016 U.S. President elections found that neither Donald Trump nor his associates colluded with Russia. But Attorney General William Barr wrote that the report did not exonerate the US President. Meanwhile, the Democrats demand that Congress sees the full report.

After an almost two-year long investigation, special counsel Robert Mueller his report to US Attorney General William Barr last Friday. Barr released a letter on Sunday outlining the main findings of the report.

In his letter, Barr wrote that "The Special Counsel's investigation did not find that any US person or Trump campaign official conspired or knowingly co-ordinated with Russia."

On the matter of obstruction of justice, Barr quoted from Mueller who wrote in his report that "while this report does not conclude that the President committed a crime, it also does not exonerate him.”

He added that "the evidence developed during the Special Counsel's investigation is not sufficient to establish whether the President committed an obstruction-of-justice offense”.

As a result, William Barr and deputy Attorney General Rod Rosenstein decided not to pursue charges.

In his letter, Barr wrote that he will release "as much of the report" as he can given that some of the materials contained in the report cannot be made public.

Meanwhile, the Democrats are not satisfied with Barr's letter. House Speaker Nancy Pelosi and Senate Minority Leader Chuck Schumer said William Barr's letter "raises as many questions as it answers."

The Democratic leaders said Congress needs "the full report and the underlying documents so that the Committees can proceed with their independent work."