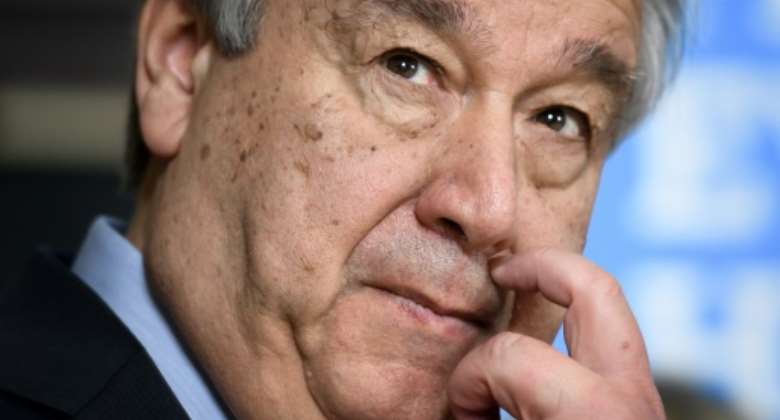 UN Secretary General Antonio Guterres on Saturday urged the signatories of a peace accord in the Central African Republic to "expedite its implementation," a day after the formation of a new government that includes representatives of armed groups.

Guterres "urges all signatories of the Political Agreement for Peace and Reconciliation to adhere to its agreed principles, especially the rejection of violence and respect for human rights and human dignity," a statement said.

"He further urges all signatories of the peace agreement to expedite its implementation."

Under the provisions of a peace accord -- signed in the CAR capital Bangui on February 6 -- President Faustin-Archange Touadera agreed to form an "inclusive" government.

The resource-rich country has been racked since 2013 by a war which has displaced around a quarter of its 4.5 million population.

The peace deal -- the eighth since 2012 in the conflict-wracked, impoverished state -- brought together the CAR government and 14 armed groups who control most of the country

CAR has been struggling to recover from the bloodletting that erupted when former president Francois Bozize, a Christian, was overthrown in 2013 by the Seleka rebels.