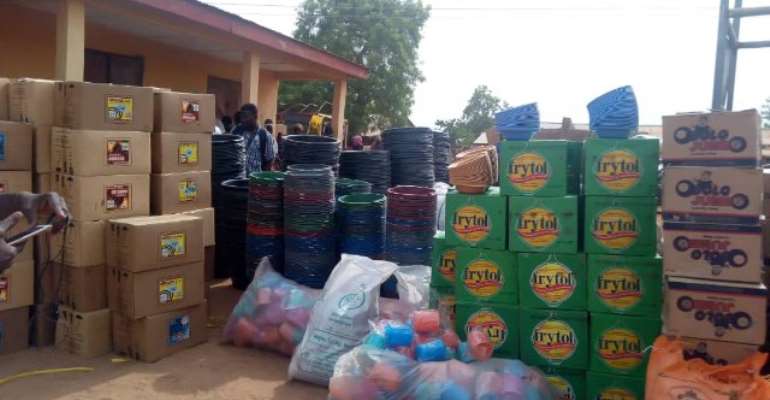 There was no food to eat and no water to drink for those who fled their communities and their sources of livelihoods. A man who is with the affected persons lamented conditions has been “devastating” and “alarming.”

The victims moved from the conflict zone of Chereponi to nearby towns in Yunyoo, Gushegu, and Bunkprugu and are camped in private houses, schools, mosque and church halls.

NADMO is giving out bowls, blankets, bags of rice, cooking oil, mattresses, cups and mosquito nets to more than 2,000 gathered in camps in need of relief.

The displaced persons have been registered to get the items to also help the government document the identities of the victims.

The NADMO director of relief and stores, Mahamudu Andani, at the item distribution grounds at Bunkprugu told Joy News’ Hashmin Mohammed it is sad the feuding factions keep destroying the little resources owned by the people and the communities. 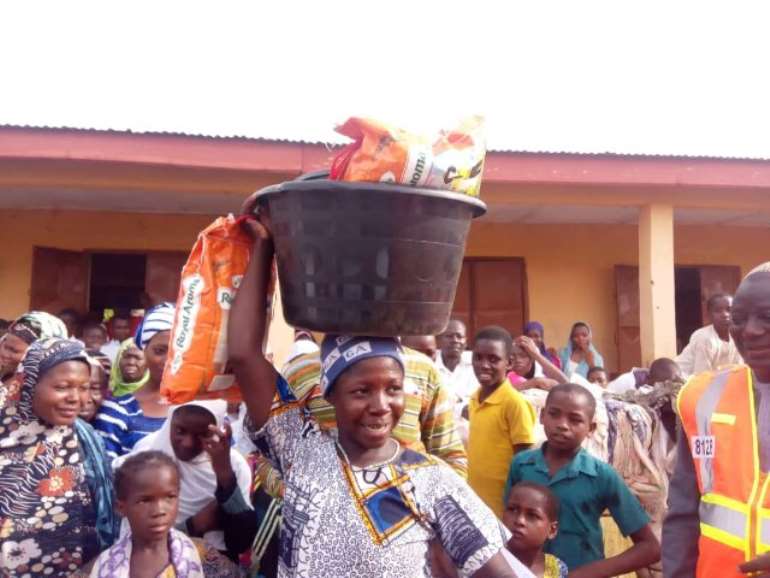 “My heart bleeds when I see that those of us who are the poor would always have to destroy the little government resources that we have for the nation to come together contribute to support to again,” he said.

Mr Andani called on the feuding factions to give peace a chance because their actions affect women and children more. 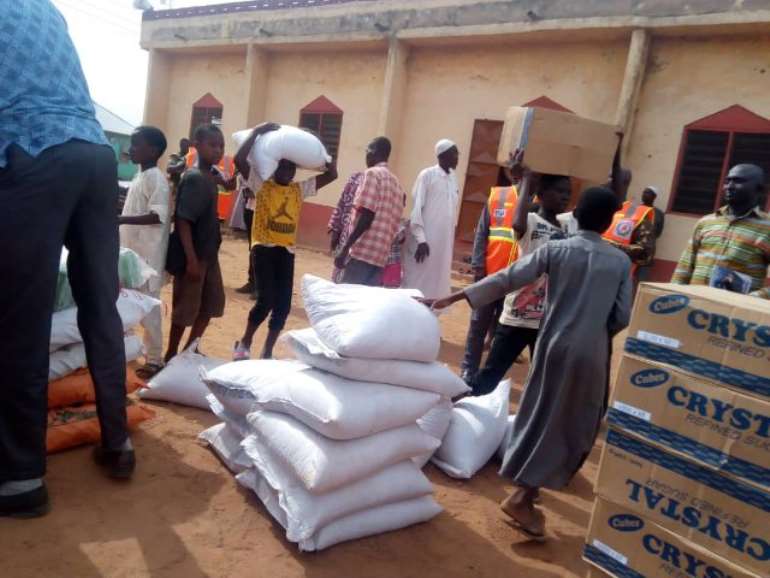 “The time has come for us to carve a new image for ourselves for the betterment of our children,” he stated.

Mr Andani pleaded with the people to support themselves through compassion and self-help. He stated, “this is the best form of relief you can have.”

The distribution of the items took place at Bunkprugu in the North East Region. 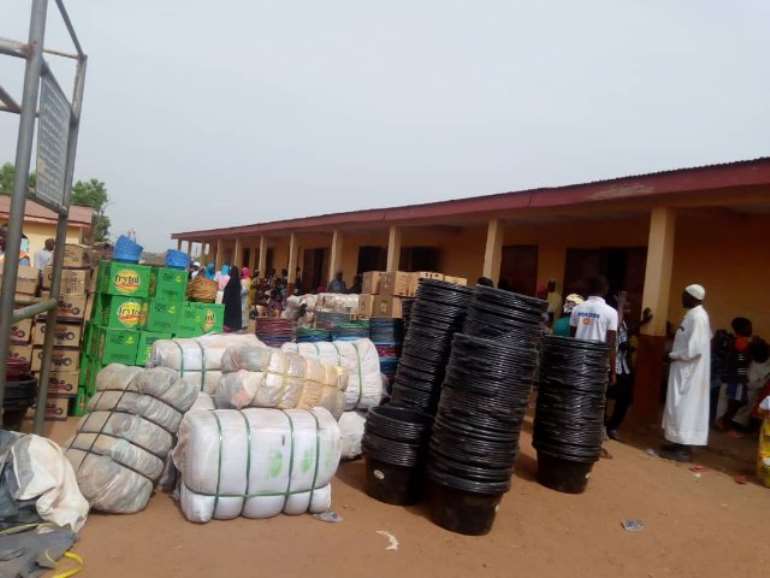 Government has also condemned the renewed clashes telling the feuding factions in Chereponi that violence is not the path for resolving any challenges in the society.

The Minister of Information, Kojo Oppong Nkrumah said after peace and order has been restored to the area, efforts would be made to understand the underlining factors and resolve it once and for all. 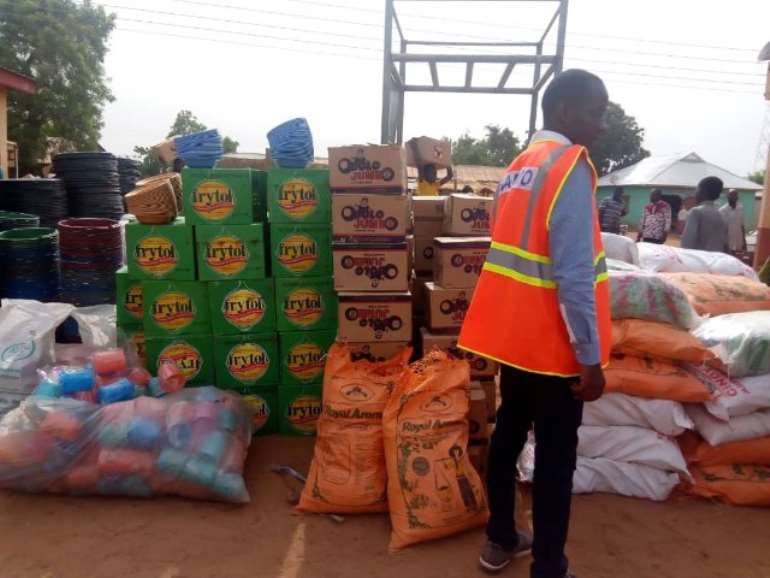 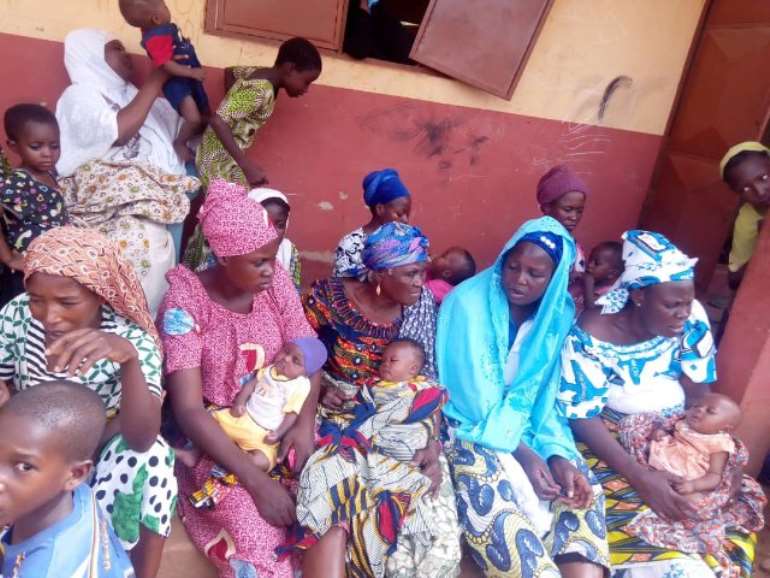 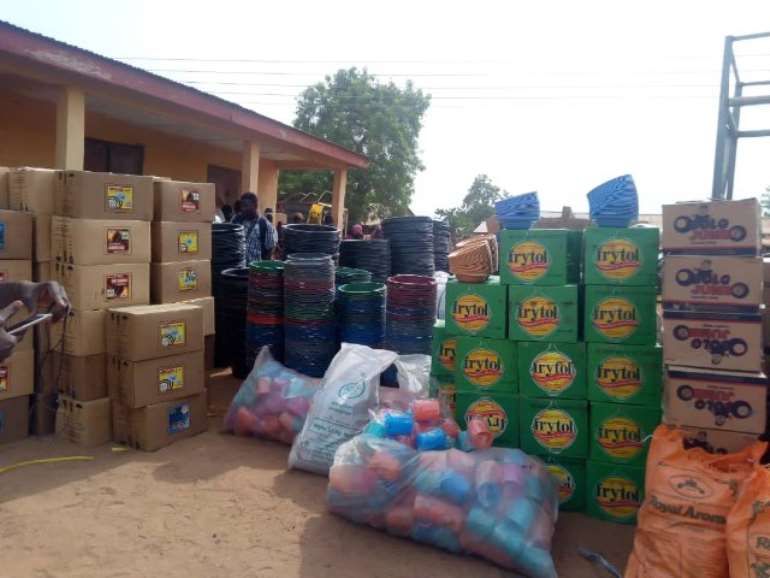 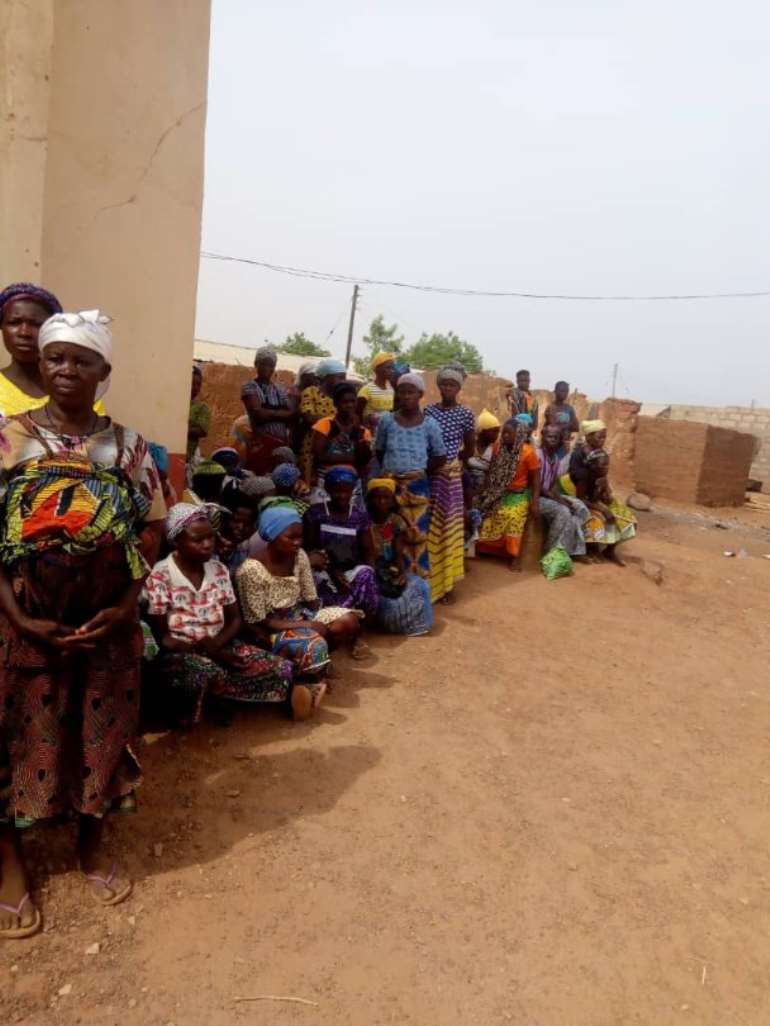 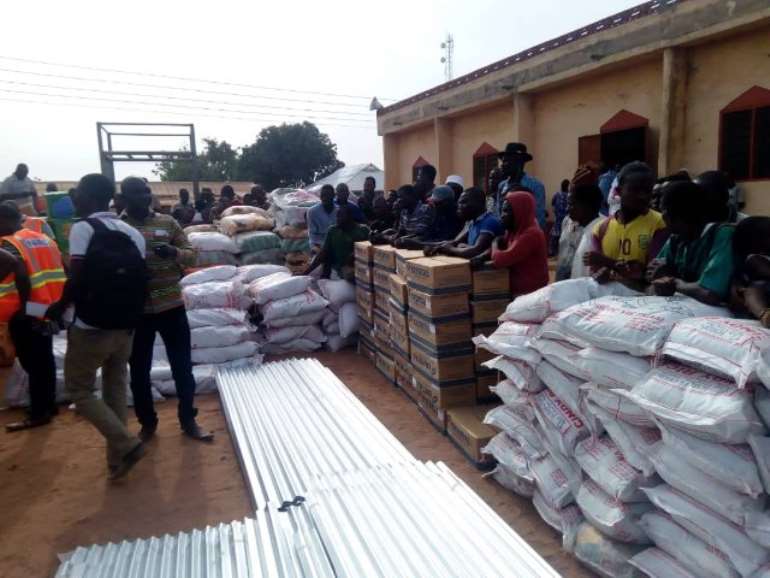 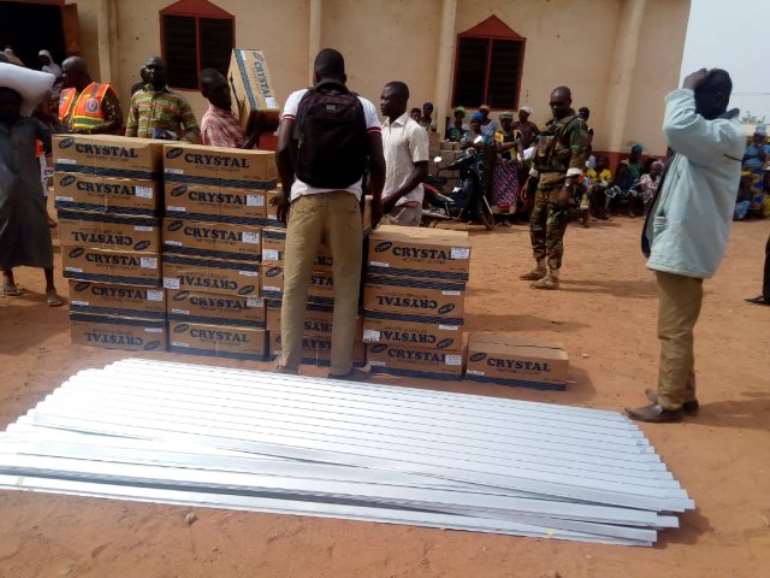