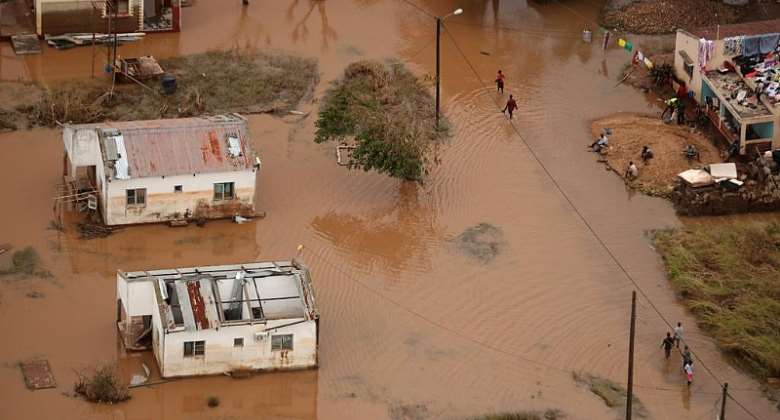 The death toll from Cyclone Idai rose to 676 in Mozambique and Zimbabwe on Saturday as the UN stepped up calls for more help for survivors.

The cyclone smashed into the coast of central Mozambique on 15 March unleashing winds of up to 200 kmh and rains that flooded the hinterland and drenched eastern Zimbabwe.

Relief agencies in Mozambique said 417 had died in the country and thousands were still missing.

The number of deaths is likely to rise with many survivors trapped on roof tops and the ones who have moved to safety at risk of starvation or diseases such as cholera and malaria.

"The situation will get worse before it gets better," said Unicef executive director Henrietta Fore. "Aid agencies are barely beginning to see the scale of the damage.

"We are running out of time. There's stagnant water, decomposing bodies, lack of good hygiene and sanitation."

More than two million people have been affected in Mozambique, Zimbabwe and in Malawi where the storm started as a tropical depression causing flooding which killed 60 and displaced nearly a million people.

The medical aid group, Doctors Without Borders, said people were also at risk of respiratory infections such as pneumonia.

"We are living an unprecedented natural disaster. A disaster that only matches major disasters," said Celso Correia, Mozambique's Lands and Environment Minister.

Galamsey fight: It’s not just a talk show, we’re making sure...
6 hours ago

When your husband cheats, offer him good sex and food – Coun...
7 hours ago