Italy To Buy Into China's Belt And Road Initiative 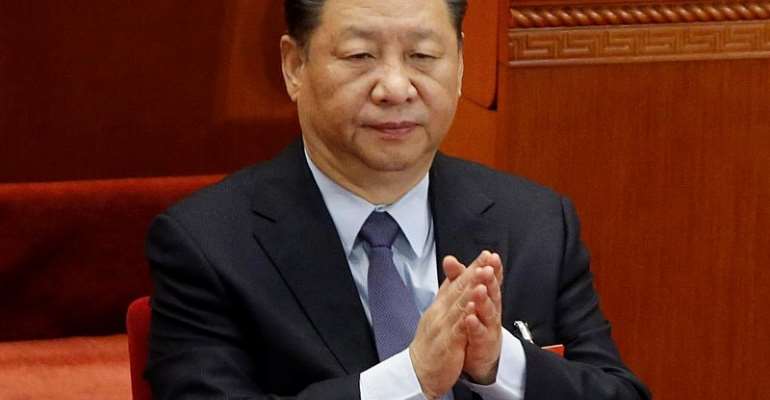 Chinese President Xi Jinping began his European tour in Rome against a background of growing Western unease over Italy joining the Belt and Road Initiative. Prime Minister Giuseppe Conte is to sign a memorandum of understanding with Xi on Saturday.

Italy on Friday rolled out the red carpet for Xi, who met his Italian counterpart Sergio Mattarella in Rome.

Around 1,000 extra police have been deployed around the Eternal City for the state visit before Xi heads to Palermo, where his singer wife Peng Liyuan reportedly wants to see the Teatro Massimo opera house.

In what some perceived as a snub, Italy's far-right Deputy Prime Minister Matteo Salvini said he would not attend Saturday's state dinner for Xi at Mattarella's Quirinal Palace.

Chinese firms have invested more than 145 billion euros in Europe since 2010, but investment has been slowing recently as several European governments tighten rules on acquisitions by foreign firms.

Athens ceded its key port of Piraeus to China's freight giant Cosco, which also controls container ports in Valencia and Bilbao in Spain.

Critics are concerned about Chinese investment in countries which may not be able to pay back the huge loans that come with these infrastructure projects.

Some countries along China's new Silk Road are already deeply indebted to Beijing, including Djibouti, the Maldives and Pakistan. Others, including Malaysia, have pulled out of projects, saying that they are not feasible.

European clients of China's BRI may draw lessons from Montenegro where the Chinese are involved in the construction of a 165 km highway that includes a 41 km stretch through mountains, requiring bridges and tunnels.

A Chinese loan for the first phase has sent Montenegro's debt soaring and forced the government to increase taxes, partially freeze public-sector wages and end a benefit scheme for mothers in order to get its finances back on track.