What Are You Actually Allowed To Take From A Hotel Room? 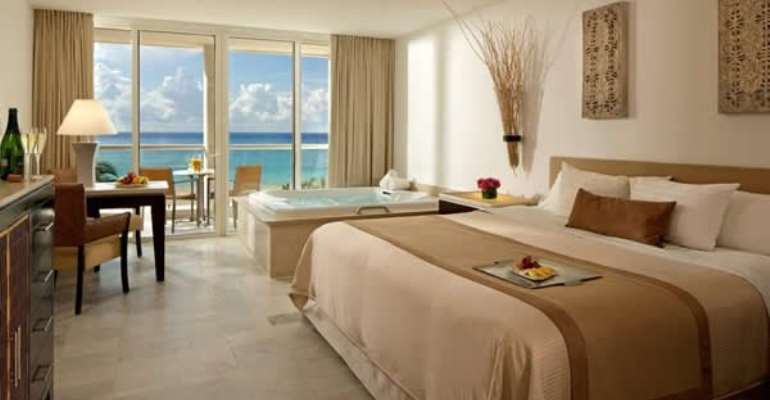 Most of us who’ve stayed at a hotel have probably nabbed a toiletry or two, especially if they’re fancy looking. Some of us might have loaded up on buffet breakfast items.

That’s a natural urge. However, some people go a bit overboard and steal bed linen, irons, toilet seat covers – basically anything they can get their hands on.

But are you actually allowed? Which things are complimentary and which are you absolutely not supposed to take? We spoke to some hotels in the UK and U.S and found out.

South Place Hotels is an international chain with a base in London. They’re pretty lenient when it comes to complimentary gifts and even allow their guests to take home designer toiletries available.

A spokesperson for the company told Metro.co.uk: ‘As they are city-based, a large percentage of South Place Hotel’s clientele consists of frequent flying business people.

‘The hotel has selected their choice of toiletries with their customers in mind, choosing to use flight-friendly quantities and encouraging guests to take-away, reducing waste and allowing guests to take the luxury hotel experience with them.

‘At South Place Hotel, our customers can take away our James Heeley toiletries available in our bedrooms. All of our toiletries are 100ml which means all of our international friends are able to take these on to their flights with them.’

Other hotels are less forgiving and will charge you if you steal bathrobes, towels, irons and more. Though most hotels won’t advertise it, toiletries can usually be taken without a charge, especially when soap packages are already open and cannot be reused.

The Setai Miami Beach told Metro.co.uk it only allows guests to take toiletries and slippers and everything else comes at a charge.

If you do take things without permission, the charge might be added to your bill before you check out.

Or you may receive a call about the missing item and then have the bill added after you’ve left. If you’re stealing from the Ritz Carlton, then they’ll probably give you a call.

Each hotel is different though, check the terms and conditions of your stay, as some hotels say they can make charges after checkout for any damages and theft.

In general, though, the rule is simple: toiletries are fine because you’d use them during your stay, but anything that can be given to the next guest isn’t fair game. It doesn’t matter how fluffy those towels are, they’re not yours to take.