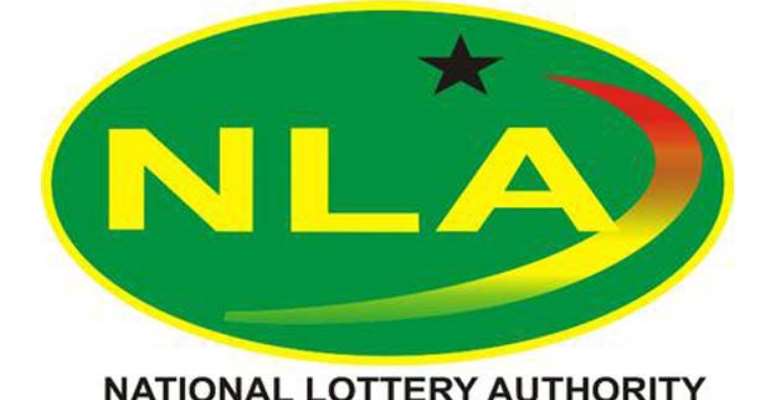 The National Lottery Authority (NLA) has debunked claims of mismanagement at the Authority which was made by Concerned Lotto Agents of Ghana (CLAAG).

A statement issued by the Public Affairs Department of NLA said “all the allegations raised by CLAAG against the Authority are baseless and without merit,” adding that “CLAAG has credibility deficit.”

According to the statement, “first and foremost, it is very important to state that, the Concerned Lotto Agents Association of Ghana (CLAAG) and its leadership is not legally recognized by the National Lottery Authority.”

It noted that CLAAG has absolutely no working relationship with the National Lottery Authority.

Per our checks at the Registrar-General’s Department, the statement indicated, CLAAG was registered on 26th January 2016 by Solomon Aboagye and KwakuDuah-Tawiah.

It observed that“these two gentlemen are not registered members of the Association of Lotto Marketing Companies.”

“According to confirmed reports, CLAAG only works for the interest of illegal Lotto Operators, Agents and Writers.”

Responding to allegations by CLAAG against the Authority, it said “one of the nightmares of the Authority is illegal Lottery and that the NLA supported by Association of Lotto Marketing Companies many times caused the arrest and prosecution of the illegal lotto operators, agents and writers.”

It added that “however, due to resource constraints, political pressure and interferences there were no appropriate sanctions meted out to the illegal lotto operators, agents and writers. Also most of the illegal lotto operators and agents were operating with license provided by the Veterans Administration Ghana under Act 844 which empowered the Veterans to engage in raffles or Lottery to the realization of economic and financial empowerment to the Veterans.”

According to the statement, “the National Lottery Authority with the blessing of the Ministry of Finance adopted a more innovative and pragmatic approach to address illegal lottery operations in Ghana through registration, validation and granting of license to Banker to Banker Lotto Operators, Agents and Writers who are able to satisfy all the requirements of the National Lottery Authority.”