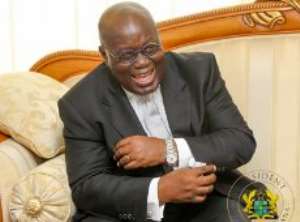 The data “offer the world’s governments and individuals the opportunity to rethink public policies as well as individual life choices, to raise happiness and well-being,” according to Jeffrey Sachs, Director of the Sustainable Development Solutions Network.

“We are in an era of rising tensions and negative emotions and these findings point to underlying challenges that need to be addressed.”

The United States fell one place to 19th in the ranking and South Sudan was the least happy country in 156-nation list.