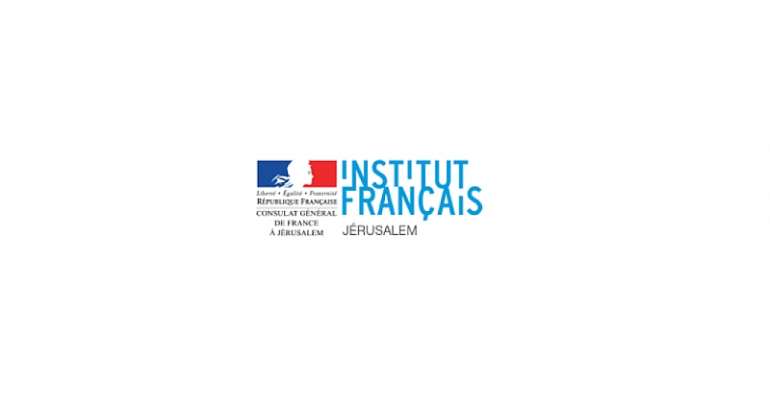 Israeli authorities have reportedly shut down a French cultural centre in Jerusalem this Thursday, alleging it was to host an event involving an association supported by the Palestinian Authority.

In a rare move, police entered the centre in Israeli-annexed east Jerusalem and ordered it closed until further notice, according to a French diplomatic source.

An order posted on the door of the building said that the centre, which is connected to the French foreign ministry, intended to host an event organised with a women's association "sponsored or financed by the Palestinian Authority" and "without authorisation."

The consulate could not confirm if the association was indeed financed by the PA, but Palestinians who were to participate in the event said the allegation was false.

After police arrived, France's consul general went immediately and protested against the action at an institute "belonging to our diplomatic and cultural network," the diplomatic source said.

The consul called on police "to leave the location," and security forces left in the late morning, the source said, adding that the consulate took the incident "seriously."

Police have not immediately responded to a request for comment.

One of the women who was to participate in the event said that the association's secretary general had been arrested.

"It was an event related to Mother's Day" and to sell crafts made by women from Jerusalem, she said, declining to give her name.

Similar events occur on a near-monthly basis, she said.

Israel occupied east Jerusalem in the Six-Day War of 1967 and later annexed it in a move never recognised by the international community.

It considers the entire city its capital, while the Palestinians see the eastern sector as the capital of their future state.