These Are The Happiest Countries In 2019 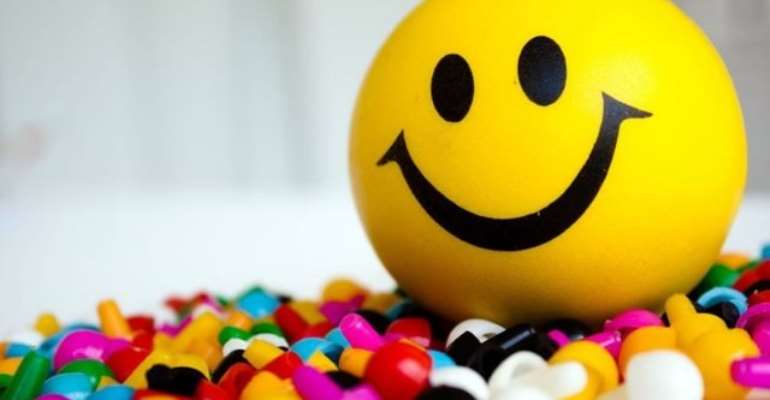 "The top 10 countries tend to rank high in all six variables, as well as emotional measures of well-being," says report co-editor John Helliwell, a professor emeritus of economics at the University of British Columbia .

And that's not just about the native-born residents of those countries.

"It's true that last year all Finns were happier than rest of the countries' residents, but their immigrants were also happiest immigrants in the world," says Helliwell. "It's not about Finnish DNA. It's the way life is lived in those countries."

They pay high taxes for a social safety net, they trust their government, they live in freedom and they are generous with each other. "They do care about each other," he says. "That's the kind of place people want to live."

Switzerland came in sixth place, followed by Sweden, New Zealand, Canada (the only country in the Americas) and Austria.

The 2019 list only changed a little, with Austria nudging Australia out of the top 10 list. Australia dropped one spot to 11th place. 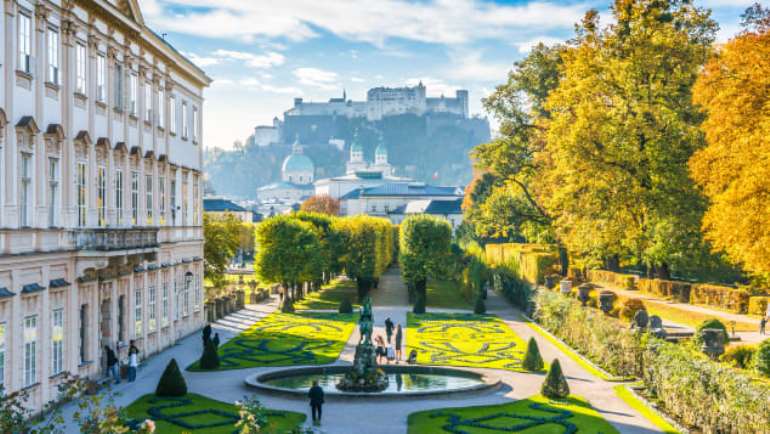 Ranking high in happiness doesn't protect a country's people from violence or trauma, as the recent attacks on mosques in Christchurch, New Zealand show. But the response of New Zealand's people to the attacks does.

New Zealand came in eighth place this year, as it did last year.

"What stands out about the happiest and most well connected societies is their resilience and ability to deal with bad things," says Helliwell. "After the 2011 earthquake and now the terrorist attack in Christchurch -- with high social capital, where people are connected -- people rally and help each other and (after the earthquake) rebuild immediately."

The US rank is dropping 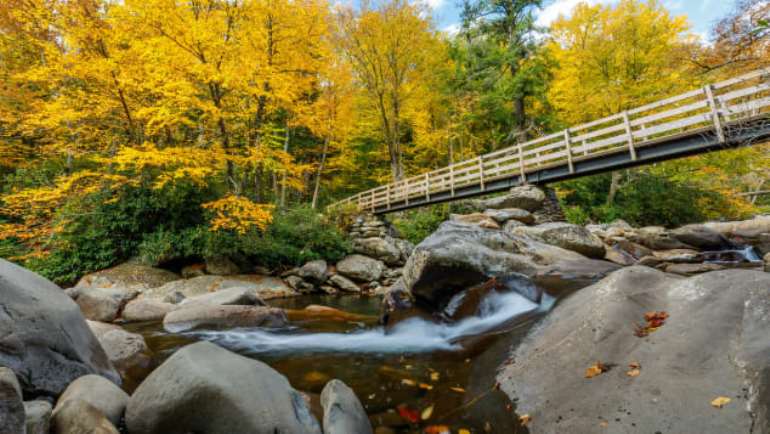 The United States came in 19th place, dropping one spot since last year and a total of five spots since 2017.

Except for its 10th place ranking for income, the US doesn't rank in the top 10 on measures that make up a happy country in the UN report. They include 12th place for generosity, 37th place for social support, 61st place for freedom and 42nd place for corruption.

Addiction is partly to blame, says report co-author Jeffrey Sachs, director of the Sustainable Development Solutions Network, who wrote a chapter focused on the US epidemic of addictions and unhappiness in America, a rich country where happiness has been declining.

This year's report provides sobering evidence of how addictions are causing considerable unhappiness and depression in the US," says Sachs, in a press release. "Addictions come in many forms, from substance abuse to gambling to digital media. The compulsive pursuit of substance abuse and addictive behaviors is causing severe unhappiness."

Social connections are weakening in the US as social media usage is raising anxiety, especially among adolescents, says Helliwell. Superpowers are not super happy 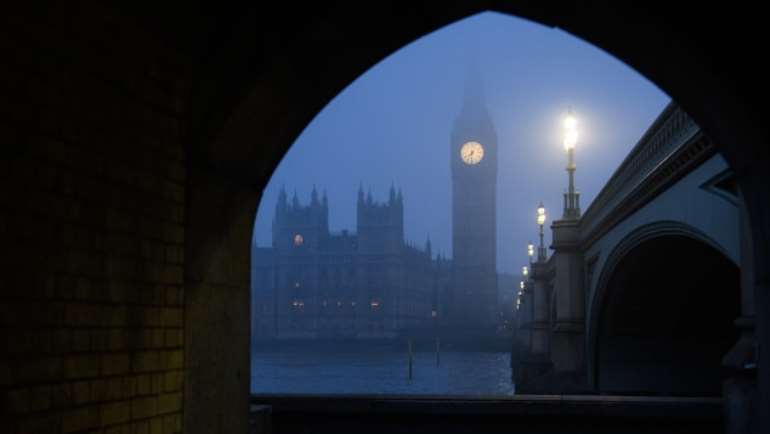 People in South Sudan are the most unhappy with their lives, according to the survey of 156 countries, followed by Central African Republic (155), Afghanistan (154), Tanzania (153) and Rwanda (152).

Bolstered by population growth, overall world happiness has fallen over the past few years, which has mostly been fueled by a sustained drop in India, which came in 140th place this year (versus 133rd place in 2018). There has also been an increase of negative emotions, which were also measured and include worry, sadness and anger. It began with Bhutan 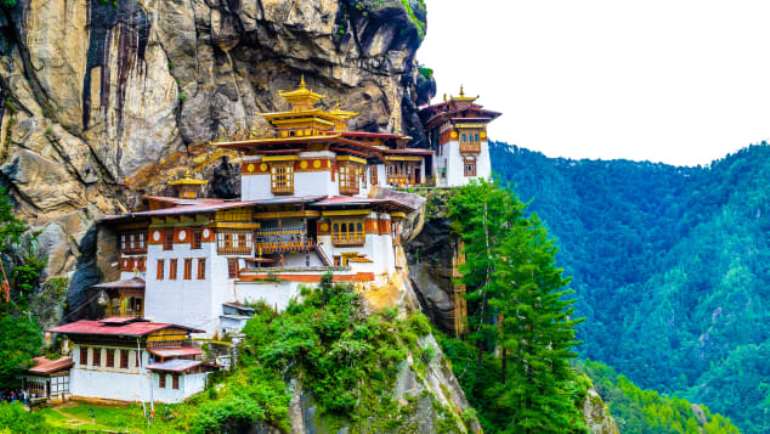 The prime minister of tiny Bhutan is credited with launching World Happiness Day.

The prime minister of the tiny country of Bhutan proposed a World Happiness Day to the United Nations in 2011, which brought international attention to happiness as a metric. Bhutan came in 95th place (up two spots from last year) in this year's report.

In 2012, the United Nations General Assembly declared March 20 as World Happiness Day, recognizing "the relevance of happiness and well-being as universal goals and aspirations in the lives of human beings around the world and the importance of their recognition in public policy objectives."

This report is the seventh to come out since 2012. The rankings of the world's happiest countries came from an analysis of data from surveys in 156 countries, including the Gallup World Poll starting in 2005-2006.