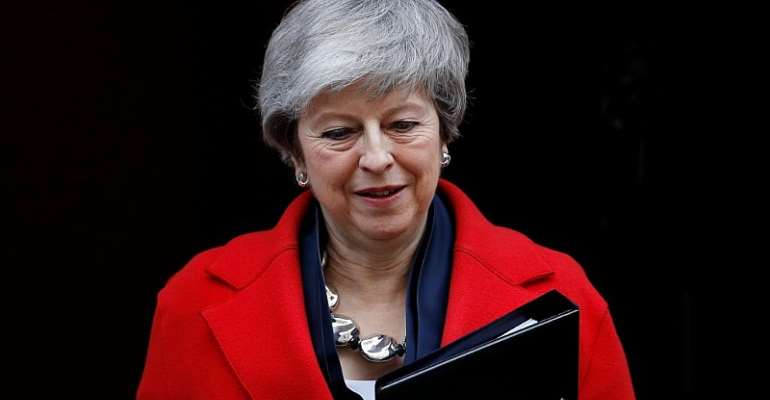 Delaying Brexit to 30 June 30 would bring "serious legal and political risks", the European Commission has warned in an internal briefing note, as British Prime Minister Theresa May formally asked the EU for such a delay.

Theresa May has written to EU president Donald Tusk, informing him that the UK seeks an extension until June 30 but the commission, the EU's executive arm, has urged leaders to choose instead between a short delay to May 23 or a longer one to "at least until end 2019".

May told parliament on Wednesday that she did not want a long extension.

In the letter to Tusk released by Downing Street, May said she intended to bring the Brexit deal she has negotiated with the EU back to parliament even though MPs have rejected it twice by overwhelming margins.

"If the motion is passed, I am confident that parliament will proceed to ratify the deal constructively. But this will clearly not be completed before 29 March 2019," she wrote, adding that the timetable for passing the necessary legislation to allow Brexit was "inevitably uncertain".