The Most Expensive Cities In The World 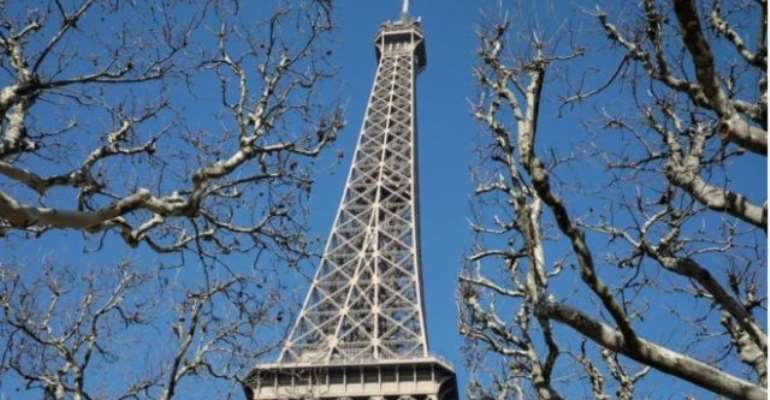 The ten most expensive cities in the world 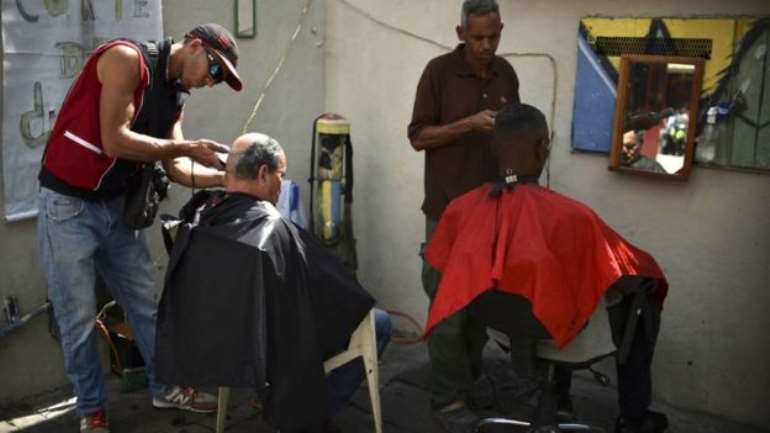 Inflation and volatile currency fluctuations helped drive changes in this year's ranking, with places like Argentina, Brazil, Turkey and Venezuela all seeing a sharp fall in their cost of living ranking.

Caracas in Venezuela, where inflation neared 1,000,000% last year forcing the government to launch a new currency, was ranked the least expensive city in this year's survey.

The price of a cup of coffee in the capital Caracas doubled to 400 bolivars ($0.62; £0.50) in the space of just a week last December, according to Bloomberg.

Damascus in Syria was ranked the world's second cheapest city.

The Economist Intelligence Unit said a "growing number of locations" were becoming cheaper due to the impact of political or economic disruption. The ten cheapest cities in the world