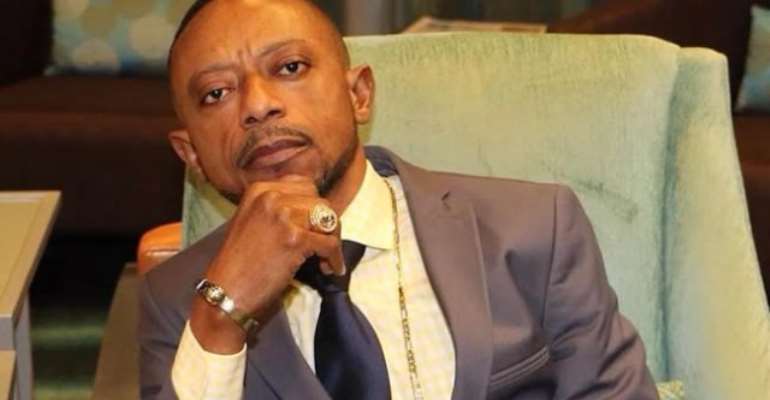 The recent actions of the founder and leader of the Glorious Word and Power Ministries International, Isaac Owusu-Bempah notably the verbal and physical attack on former President Mahama and Mugabe Maase, show host at an Accra based Radio XYZ questions his faith as a man of God and knowledge of the Bible.

The Ghana Journalists Association (GJA) is calling on the Christendom in Ghana to endeavour to exorcise whatever spirit that spurs Owusu Bempah to betray the godliness of Christianity for a conduct spurred by some other spirits.

The GJA says assault and violence are the proddings of the Holy Spirit.

In a statement signed by the GJA President Affail Monney, even if Owusu Bempah does not appreciate the rule of law, the Bible from which he purports to derive his ministerial calling does not condone assault and violence.

The statement explains that from the Old Testament period when God rebuked Cain for killing his brother Abel, to the New Testament era when Jesus Christ rebuked Peter for slashing the ear of one of his (Jesus’) captors, the Bible is replete with instances of how God abhors violence by man against man.

"And we urge Owusu-Bempah to seek counsel and spiritual edification in the words of Jesus Christ to Peter after the latter’s violent conduct at Gethsemane:“Then said Jesus unto him, Put up again thy sword into his place: for all they that take the sword shall perish with the sword” (Matthew 26:52 - KJV)," it noted.

The GJA calls on the Christian Council of Ghana, Ghana Catholic Secretariat, Ghana Pentecostal Council, Ghana Pentecostal and Charismatic Council and other Christian bodies, as well as the clergy and Christendom in general to roundly condemn the violent conduct of Owusu-Bempah.

The statement noted that his recent actions have brought the name of their faith into contempt, disrepute and ridicule.

The Association wants the Ghana Police Service to immediately arrest Owusu-Bempah and prosecute him.

According to GJA, it will deter him, his assigns and other like-minded persons from conducting themselves in similar manner in the future.

Featuring in a Current Affairs programme on the station on December 13, 2018, Owusu Bempah, in a fit of rage, allegedly vandalized the studio equipment. These two instances of attack on radio stations within a spate of four months are clear indications that the ‘man of God’ is fast gaining notoriety as a ‘man of violence’ and for which reason he must be checked.

Journalists must be professional

While rebuking the cat, GJA is also cautioning the stinking fish. It is advising journalists and other media practitioners to uphold high professional standards at all times and endeavour to be a bedfellow of only the truth.

"Our calling is to report the truth as stainless as it is and not to mix truth with derogatory, insulting or provocative comments," the statement emphasised.

The statement encourages members and other media practitioners in general not to be intimidated by deviants of the rule of law who may want to use violence as a weapon to stifle press freedom.

"We have a constitutional mandate to discharge and we must do so without fear or favour," he intimated.