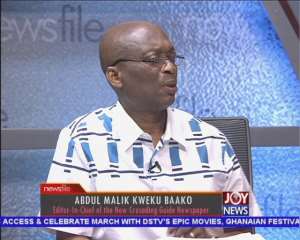 Making his first public comments about the documentary, Newsfile on Joy News TV Saturday, March 16, Kweku Baako said the use of militia in the documentary is not a substantive error.

He quizzed why government would want to go into that and not deal with the substance of the issue.

According to the veteran journalist, although the security status of the Christiansborg Castle might have been castle downgraded following the relocation of the seat of government to the Jubilee House, it is still a public space that ought not to have been used for such a purpose.

De-Eye Group, he stated, “has no earthly business operating in a state facility.”

“If I were gov’t…I do not think we should aggregate those perceived circumstances [judgements]” to negate the substance of the documentary, he advised.

Contributing to the discussion, the Executive Director of Institute of Democratic Governance, Dr. Emmanuel Akwetey, said the documentary came at the right time and “what it said is simple.” 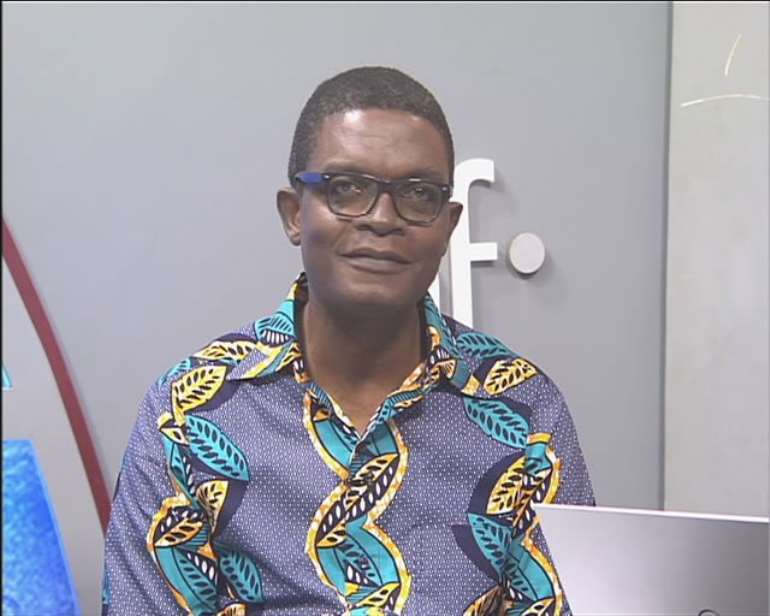 “It is important that it is investigated thoroughly…because we cannot discuss vigilantism without knowing every bit of their mechanism of evolution, their tentacles etc.”

The governance expert said it is important that the state takes interest in the documentary and deal with the important issues it raised while he called an urgent need to strengthen the police service to deal with vigilante groups.