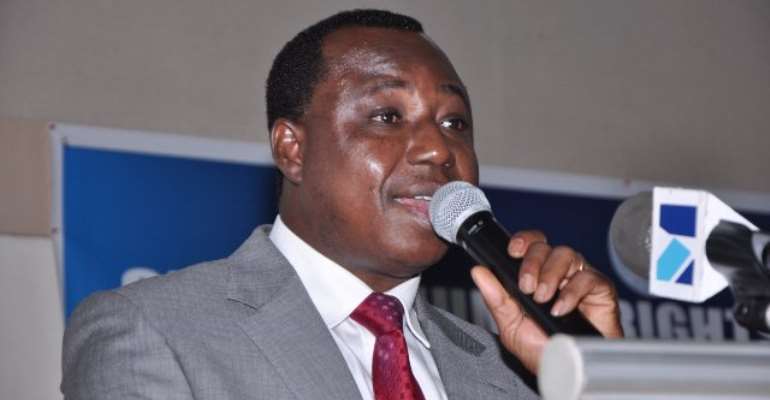 The Commission on Human Rights Administrative Justice (CHRAJ) has recommended that the three journalists who were assaulted by the 10 police peronnel should be compensated for the injuries, trauma and losses suffered.

CHRAJ observed these actions involving the use of excessive and unreasonable force by the police is clear evidence of human rights violation which Article 15 (1) and (2) of the 1992 Constitution abhors.

“Ghana’s human Rights Commission, CHRAJ, has had occasion to caution the Ghana Police Service over and over again to exercise restraint or to be judicious when handling human beings but to no avail.

“In this regard, the Commission calls on the Inspector General of Police to conduct thorough investigations into this matter, and on the basis of the findings, crack the whip and deal with the perpetrators of this heinous crime in accordance with the law, CHRAJ demanded.

The Commission reminded the IGP, David Asante Apeatu and the Police Service over which he superintends that, the timing of this assault by his men on innocent citizens -coming on the heels of the clear unprofessional conduct exhibited by police officers in their testimonies before the Emile Short Commission Hearings into the Ayawaso West Wougon shooting- “is most disappointing and not reassuring of the professionalism of the Service and any lessons learnt.”

The statement further urged the general public to report incidences of police brutality whenever they occur, and also called on Civil Society Organisations, religious bodies, and other relevant institutions to come out and condemn this barbaric act in no uncertain terms.

The Commission, however, encouraged and appealed to the citizenry to be law-abiding as they enjoy their rights and freedoms with caution, ensuring that they operate within the structures of the law.