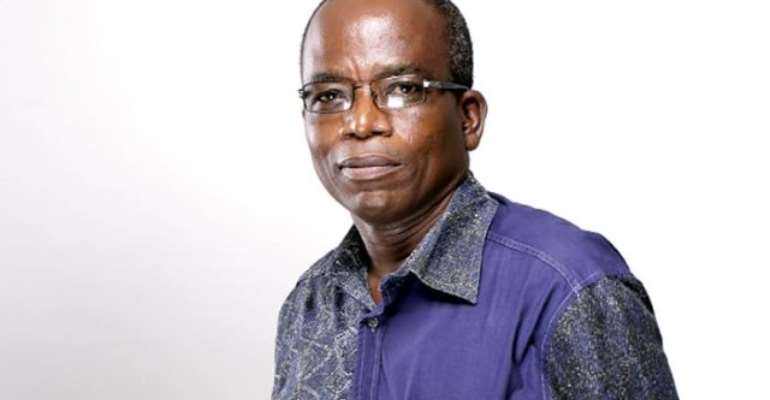 The NMC wants Police Administration to arrest the perpetrators without waiting for the victims to identify the officers involved in the act.

The National Media Commission (NMC) has demanded immediate action from the Police Administration against the officers who assaulted the three staff of the New Times Corporation.

A statement and signed by Chairman of the NMC, Yaw Boadu-Ayisboafoh, also called on the Police Administration to arrest the perpetrators without waiting for the victims to identify the officers involved in the act.

It said the assault took place as a result of the officer's refusal to stop after the unregistered motor bike he was riding hit the vehicle of the New Times Corporation and the rider attempted running away.

The statement said the vehicle of the New Times Corporation caught up with the rider and a misunderstanding ensued and other Police officers joined their colleague in beating the journalists.

It said it was also alleged that one of the wounded journalists was detained for hours whilst one of them was hospitalized after the attack.

The statement said the Commission is of the view that since the journalists were brought to the Police Station and they were detained, the Police would have no difficulty in identifying the officers involved.

It said the investigation should go further into the conduct of the station officer as to the reason for the detention of the journalists.